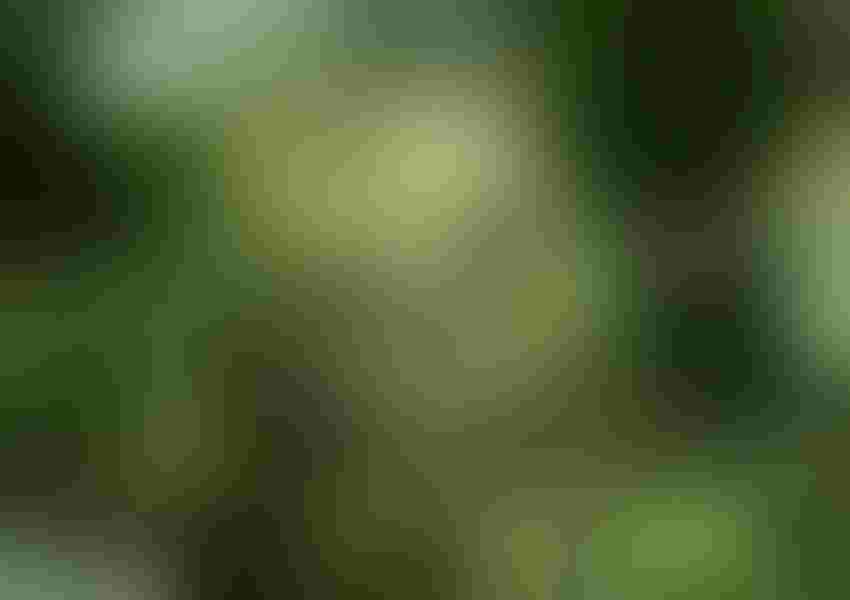 The American Soybean Association announced Jimmy Thomas, Timberlake, N.C. (South Region), Steve Berger, Wellman, Iowa (Midwest Region); and Mike Starkey, Brownsburg, Ind. (Northeast Region) as the regional winners of the 2015 Conservation Legacy Awards. Each winner will be recognized at the ASA Awards Banquet Feb. 27 at Commodity Classic., where one will be chosen as the national winner.

Thomas said the family incorporated a range of conservation practices into the entire operation. As they picked up new land through purchases or leases, the Thomas family implemented no-till practices on the new farms were the farmer had previously practiced conventional tillage. For the Thomas family, conservation means constant improvement.

“There will always be new generations of the family, new employees, and new technologies and new knowledge about the environment, and we have to be prepared to keep up,” Thomas said. “We will never discover that we have the perfect solution so we have to learn and make continual improvements. We are providing for ourselves and making good conservation choices, and we are educating our employees and family members to continue to seek improvements and utilize new technologies for conservation and stewardship.”

One of the first conservation measures Berger remembers experiencing as a child is building terraces. He helped build 15 miles around his fourth generation farm at Dennis Berger & Son Inc., to slow down the impact of the rainfall on soil erosion. Berger farms with his mom, dad and wife on their 2,000 acre soybean and corn operation with 20,000 head swine. They’ve been heavily involved in soil conservation since the 1960s. The Bergers introduced no-till nearly 40 years ago and cover crops in the last 15. Berger approaches the farm as a business, science and an art. Berger believes that farmers must be shown conservation practices can work effectively and economically so more of them will embrace conservation voluntarily.

“It is important to have the farmer teaching, learning and working with cover crops in modern-day systems,” he said. “It is challenging in today’s farming environment to blend economics and esthetics, but is very rewarding.”

The sixth generation Starkey family farm lies in an urban area just west of the metropolitan area of Indianapolis. In addition to a dramatic reduction of commercial fertilizer, Starkey has used no-till soybeans since 1989 and introduced cover crops in 2005. He also entered in a NRCS field grant study to monitor tile and stream water.

“My legacy as a conservationist is to improve and protect the borrowed living soil that God has given us and to keep our water clean and pure as the raindrops that fall from the sky,” Starkey said.

Along with ASA, the program is co-sponsored by BASF, Monsanto, Corn & Soybean Digest magazine and the United Soybean Board/Checkoff.