Experts are working on preventing wildfire outbreaks.Highest risk area in Texas was in the central part of the state, along the U.S. Interstate 35 corridor from Fort Worth to San Antonio.Many areas of Texas remained hot and dry. 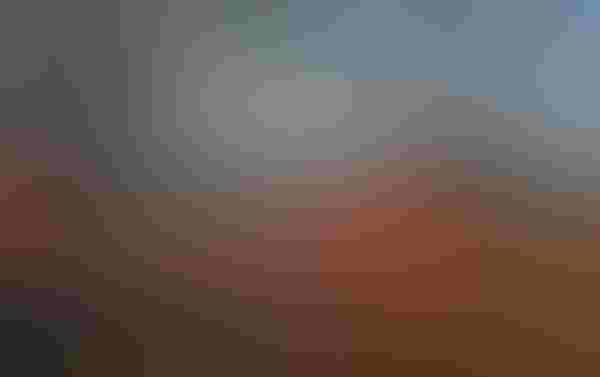 <p> Jose Martinez, U.S. Department of Agriculture rangeland management specialist, lights a flank fire during a prescribed burn in Jim Hogg County. One of the best ways to protect property is through prescribed burning, but it should only be done by highly trained personnel, said a Texas A&amp;M AgriLife Extension Service range specialist.</p>

Many areas of Texas remained hot and dry, and though fuel loads may not be as high as last year, the risk of wildfire is building, said Megan Clayton, Texas A&M AgriLife Extension Service range specialist, Corpus Christi.

Though there haven’t been any large wildfires to match those of 2011, AgriLife Extension and Texas A&M Forest Service experts are already working on preventing outbreaks and limiting the damage they do, Clayton said.

“There’s definitely a growing concern for landowners on how to protect themselves and their property,” she said.

Clayton recently attended a Forest Service workshop in New Braunfels where the emphasis was on the risk of wildfire in the “wildland-urban interface.”

“That’s the area just outside of major urban areas where more and more people are moving in Texas,” Clayton said.

These are often the highest risk areas because of the concentrated fuel loads that build in and around rural home landscapes, she said.

On the Forest Service’s Wildfire Risk Assessment Portal at http://www.texaswildfirerisk.com/map, the highest risk areas are highlighted on a map. In early September, the highest risk was in the central part of the state, along the U.S. Interstate 35 corridor from Fort Worth to San Antonio.

The Forest Service site also has information on judging wildfire risk for any particular area and the likely intensity of a wildfire if it starts.

Clayton said more information on wildfire prevention can be found on the Texas Extension Disaster Education Network at http://texashelp.tamu.edu/.

“Wildfire continues to be a risk for Texas as many of the regions – and pockets within the regions – have not experienced any rain in the past months.