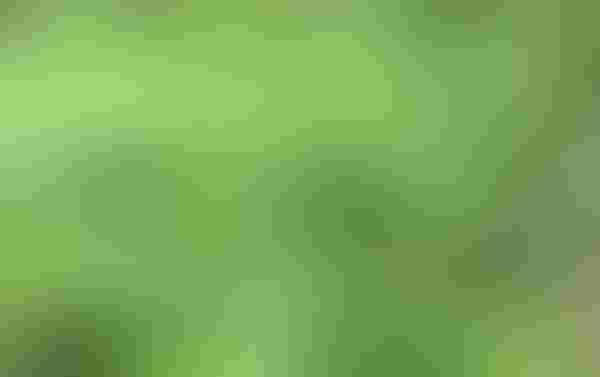 Palmer amaranth plagues many U.S. soybean farmers, and its resistance to glyphosate makes controlling this weed an even greater challenge.

Due to excessive use of glyphosate as a control measure for Palmer amaranth, this herbicide is no longer a reliable option for farmers. In addition to glyphosate, Palmer amaranth can also exhibit resistance to ALS inhibitors, primarily in the Southeast.

• Variety Selection: Choose a variety that is metribuzin-tolerant.

• Organic Matter: Do not use in soils with less than 0.5 percent organic matter.

• pH: Avoid planting soybeans and using metribuzin in soils with a pH higher than 7.5.

• Use Rate: Refer to product recommendations for different rates based on soil type.

“Palmer amaranth has changed the way we manage the weed in the South and forced many to adopt old herbicide technologies,” says Everman. "Metribuzin is one of those technologies, but take caution to avoid injury potential."

Watch the latest “Focus on Soybean” webcast to learn about factors to consider when using metribuzin in soybean fields. Click here.

What should I do with flooded cotton field?