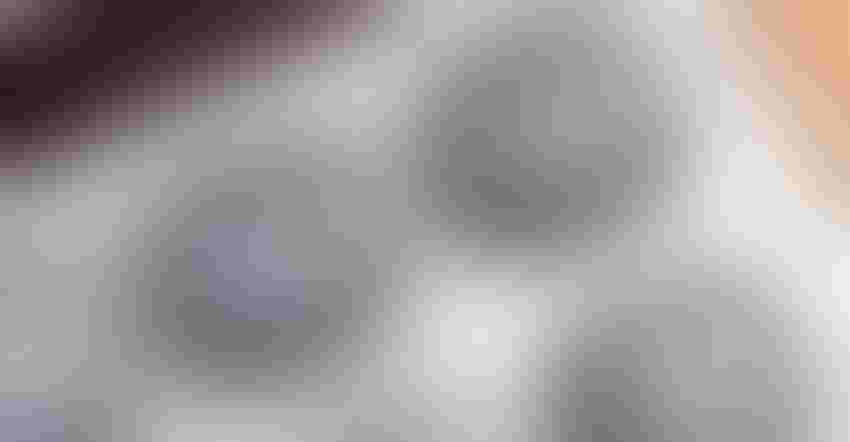 This is the third installment of a special multi-part series offering what we might see under the incoming President Joe Biden administration.

“Plan for the worst and hope for the best.” Words of wisdom in dealing with what could be a very problematic tax situation for farmers, according to Roger McEowen, professor of agricultural law and taxation at Washburn University School of Law in Topeka, Kan.

“I try to tell farmers, divorce yourself from the politics of it and deal with the reality of it. The problem is right now, we don’t know what the reality is going to be until we see how the politics of this plays out,” says McEowen. “It’s horrible to have your business dependent on what people in Congress do who don’t understand the full impact.”

Many agricultural groups put blood, sweat and tears in making significant tax policy advances for agriculture in the 2017 Tax Cut and Jobs Act, and that could all be back on the chopping block with Democrats in control. On the campaign trail, Democrats talked often about big tax policy changes and attempts could start within the first six months, says Pat Wolff, senior director of congressional relations at the American Farm Bureau Federation.

Republicans during the last couple of Congressional sessions enacted business-friendly policies, whereas Democrats likely will turn their focus more on raising taxes on those with a high net worth and businesses. For farmers, the paramount issue pertains to how the Democrats’ tax policy addresses the estate tax and capital gains taxes on how much capital changes hands at death as well as how farm businesses are set up.

Death tax back in play

Wolff says, “It has been said Democrats would like to shrink that exemption, possibly in half, and maybe as far down as $3.5 million.”

McEowen says when you combine the exemption proposals and couple that with proposed stepped-up basis changes, and you’ve got a “massive problem that’s going to affect just about all farming and ranching operations.”

At the current national acreage average farmland per acre price of $3,160, the current $11.7 million exemption caps out at 3,700 acres. If the exemption drops to $3.5 million, an Iowa farmer with 500 acres of land valued at $7,000 per acre would reach the limit, McEowen explains. “That doesn’t take into account other assets, such as the house, equipment and livestock,” McEowen points out. 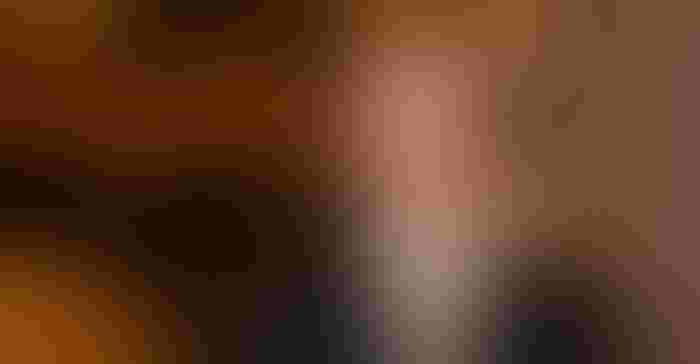 Step-up in basis reduces capital gains tax liability on property passed to an heir by excluding any appreciation in the property's value that occurred during the decedent's lifetime from taxation. Currently if the heir decides to sell this property immediately upon transfer at the rate of death value, no capital gains tax would be owed.

McEowen explains if you don’t get that step-up basis, even a very small farming operation worth $500,000 could see the effective combined federal and state capital gain tax rate of 25-30%. “That basis step-up has been a savior for a lot of farmers and ranchers and small businesses in transition planning,” McEowen says.

Figuring out the basis is also a nightmare to determine, especially for land held by the same owner for 30 to 50 years. Congress eliminated the stepped-up basis rule effective for deaths after 1976 but repealed it before it took effect because of the outcry from tax accountants.

Recent tax changes have also encouraged farmers to use bonus depreciation on farm machinery and equipment purchases. If these rules and the stepped-up basis at death rule change, all of a sudden you pull the rug out from farmers’ existing tax and estate planning and changes will have to be made, McEowen says.

“Any potential for significantly increased capital gain tax liability by farm heirs will create an economic incentive for heirs who have no interest in farming, but rather a monetary inheritance, to cash lease that land rather than deal with capital gain tax because of the elimination of basis,” McEowen adds.

Eliminating the step-up basis also impacts those who may file for bankruptcy or try to sell off land to pay off a creditor. “Retiring farmers have a window to perhaps plan for the tax effect of retirement. Those forced to sell assets can’t do much planning,” McEowen notes.

In recent years, farmers have also seen a run up in the value of farm commodities. On top of this is an infusion of taxpayer dollars into the sector creating high net farm incomes. Now farmers are faced with worries not only about the basis elimination, but also about a higher income tax rate.

Although President Joe Biden has promised no tax rate increase for those who earn less than $400,000, that’s “a misrepresentation and misleading sleight of the hand,” McEowen says. “Rates are less important than profitability at year end. While rates may not go up on taxable incomes beneath that threshold, farmers worry about increased costs due to regulation and taxes other than just income taxes.”

Biden’s proposed increase in the corporate tax rate from 21% to 28% could incentivize a move away from C-corporations for operating entities, and instead into S-corporations. Farmers need to pay attention to how to best structure their businesses.

Let your voice be heard

Ethan Lane, National Cattlemen’s Beef Association’s vice president of government affairs, says NCBA plans to continue to educate those on Capitol Hill about the impact the estate tax can have on the preservation of multigenerational operations.

“Our coalition in Washington is working on those issues and already laying the groundwork and filling sandbags for what we see as coming,” Lane says.

As Wolff and Lane both recognize, the 50-50 deadlock in the Senate will make whatever gets through unlikely to be wide-sweeping and will require centrist members or those on the other side of the aisle to change views. Lane says it offers some opportunities to engage and find friends on the issues, such as moderate Sens. Joe Manchin, D-W.V., Susan Collins, R-Maine, and Lisa Makowski, R-Alaska.

Other tax provisions currently set to expire in future years under current law include unlimited bonus depreciation which starts a phase out in 2023 and Section 199A Business Income Deduction which expires after 2025. Wolff says the depreciation provisions make a difference and Farm Bureau will be working to protect these. She’s hopeful they can build up the body of support for the next Congress to extend these provisions.

Wolff says there are two priorities: Make sure tax policy continues to create a profitable environment for farmers and ranchers and enact tax policies that allow for the transfer from one generation to the next.