Performances of a play exploring farmland transfer issues will be held in several Iowa locations in March and April. 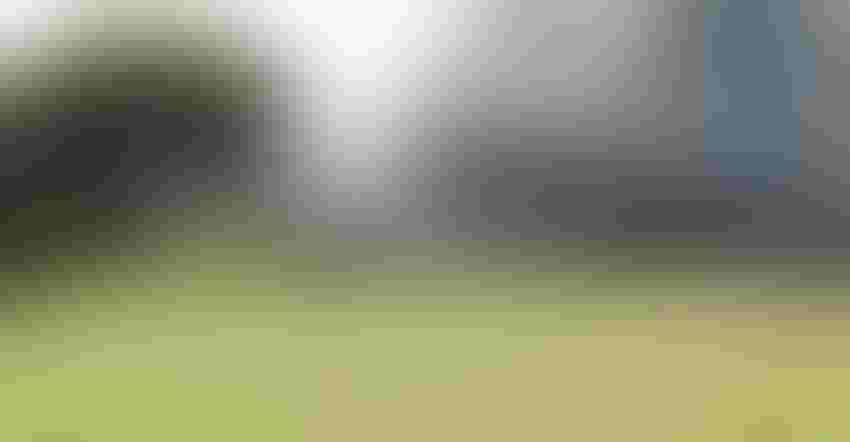 PASSING IT ON: A tremendous transition of farmland ownership is underway, as the large population of older owners is retiring.

Practical Farmers of Iowa and the Center for Rural Affairs are partnering to bring several performances of “Map of My Kingdom” to communities across Iowa in March and April. This is a stage play that explores many of the thorny issues surrounding farmland transfer decisions from one generation to the next.

I saw it a few years ago, and yes indeed, it makes you think about what’s going to happen to farms if they don’t have a succession plan in place when the owners pass on.

Admission is free, and all performances will feature an open discussion with the audience afterward, facilitated by either playwright Mary Swander or PFI staff. RSVPs are requested for some locations. Planned performances include:

A free farmland legacy letter workshop will be held at 11 a.m. April 12 at the nearby Iowa Lakeside Laboratory, 1838 Iowa Route 86, near Milford. Participants will work on drafting a letter that captures practical and sensory details about their farmland, special memories of it, and hopes for its future.

Attendance at both the April 11 event and the April 12 event is encouraged, but not required. Both locations are near each other in the Iowa Great Lakes area. RSVP for either one or both events to Boekholder by April 8.

Financial, emotional, family issues
The hourlong play’s sole character, Angela Martin — performed by Twin Cities-based actress and Waterloo native Erica Kuhn — is a mediator in land transition disputes, who shares stories of farmers and landowners she has worked with over the years.

Some families struggled to resolve the sale or transfer of their land, dissolving relationships. Others found peacefully rational solutions that focused on keeping the land — and the family — together.

PFI originally commissioned the play, which was written by Iowa poet laureate Mary Swander. The play debuted in 2014 and has since traveled across the U.S., helping families to start conversations about their own farmland transfer situations and spreading awareness about the need to plan for a farm’s future.

Farmers who rent land are in a precarious position: When their landlords die, many heirs will want to cash out quickly, leaving farmers struggling or unable to find the financing to purchase land. The situation is equally severe for those who farm with their families.

Many farmer landowners plan to divide their land equally among offspring. Their farming offspring may not be able to buy out the other heirs, who may want to sell the farmland to cash in on their inheritance. And these challenges pertain only to the farmland itself. Transferring the farm business can also involve a difficult dance of giving responsibility to the younger generation while the older generation learns to let go.

All farms need succession plan
“The baby boomer generation is aging. This play, ‘Map of My Kingdom’ is a good way of getting at the tremendous farmland transition that is about to take place in Iowa, as elderly landlords begin to pass on,” says Dan Wilson, a member of PFI’s Farm Transfer Committee, who farms with his family near Paullina in northwest Iowa. “Many farmers will lose farmland during this transition — their source of livelihood — unless we tackle these issues.”

The performances are supported by the Beginning Farmer and Rancher Development Program from USDA’s National Institute of Food & Agriculture. As part of this program, the Center for Rural Affairs is also holding four “Map of My Kingdom” performances in Nebraska. Dates and locations are listed at CFRA.