The project is a hedge against potential U.S. food sanctions. 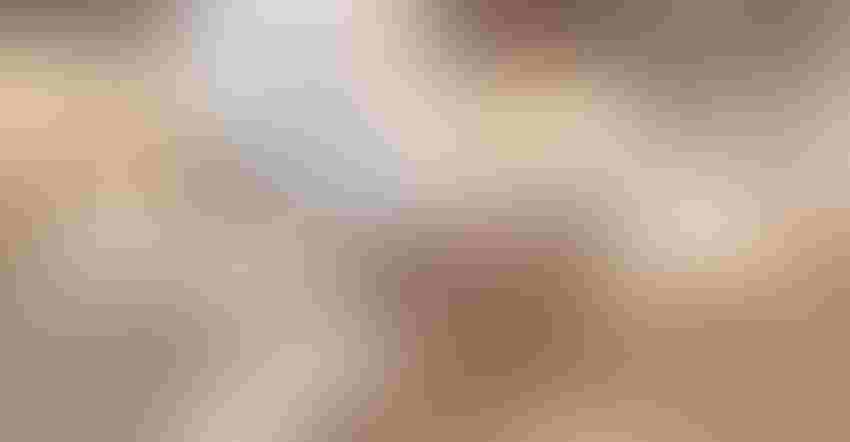 Vladimir Putin is breathing new life into the chicken that kept Russians fed in the dying days of communism. The project is a hedge against potential U.S. food sanctions and a challenge to the two western breeders that supply all of the nation’s commercial  strains.

After a series of setbacks that included a mysterious outbreak of avian flu and the forced culling of 200,000 test fowl last year, the revamped Soviet broiler is finally ready for market trials, according to Vladimir Fisinin, the 78-year-old head of the Russian Poultry Union and one of the developers of the proprietary line.

The goal is to fill any shortfall created by U.S. curbs on shipments of the eggs and chicks that eventually become Russia’s main source of protein. The U.S. hasn’t threatened to include food in the penalties it started imposing in 2014, at least not publicly. But Fisinin, who was born on a collective farm in Siberia on the eve of World War II, said his country needs to prepare for the worst when dealing with an increasingly unpredictable White House.

“Who the hell knows what fool will come next, like this Mr. Trump,” Fisinin said in an interview in Sergiev Posad, a 14th century monastic center 75 kilometers north of Moscow. He was speaking in his office at the research facility where he’s been tinkering for half a century.

Fisinin was part of the team of specialists who helped Soviet food science keep pace with the West by developing a bigger and tastier version of Gallus gallus domesticus in 1972, the same year Leonid Brezhnev hosted Richard Nixon for eight days in Moscow. Named after the guarded complex in Sergiev Posad where it was developed, the Smena, or Change, was a godsend for the Politburo, triggering a record surge in meat output that lasted through 1990.

For Putin, so much meat power in so few foreign hands is an unacceptable security risk

But then the Soviet Union imploded, funding vanished and westerners with more advanced genetics swooped in, driving the bird to the brink of extinction. A subsequent series of international mergers and acquisitions left Tyson Foods Inc.’s Cobb-Vantress unit and German EW Group’s Aviagen in charge of the industry from their respective headquarters in Arkansas and Alabama.For Putin, so much meat power in so few foreign hands is an unacceptable security risk, according to two officials involved in sanctions planning. Richard Nephew, a former State Department official who helped negotiate the Obama administration's nuclear deal with Iran, said the U.S. has been ``scrupulous to avoid sanctions on food, medicine and the like'' since at least 2000, though ``legally and technically, it would be fairly easy to do, either through statute or executive order.’’

Russia’s president isn’t taking any chances. And it’s not just chickens the Kremlin is worried about. Domestic growers of beef, pork, potatoes and even sugar beets, the country’s main source of sweetener, are also dependent on genetic inputs from the U.S. and Europe.

The government has already approved a replacement program for potatoes and it’s working on one for sugar beets. The aim is to replicate what the Kremlin sees as the success of Russia’s counter-sanctions on EU agricultural products, which forced domestic farms to learn the art of making such foreign specialties as prosciutto ham and parmesan cheese, however derided those efforts have been on social media.

“There are a lot of pressure points for anyone who seeks to destroy our economy,” said Andrei Klepach, chief economist at state development bank VEB and a former head of the forecasting department within the Economy Ministry. “The recovery of breeding work is a priority. We need a sort of armored train on a sidetrack.”

Aviagen said it’s confident it will continue supplying customers regardless of new competition and Cobb-Vantress didn’t respond to requests for comment on the prospects for the Smena. They both called the idea of restricting food supplies unthinkable.

Smena’s project administrator, Dmitry Yefimov, said he’s cautiously optimistic the looming trials at private farms will prove the improved breed to be a viable upstart. He’s already envisioning eventually exporting the new national broiler, first to other former Soviet republics and then to East Asia, starting with Vietnam, though he admits the challenges are formidable.

Continuous cross-breeding and experimentation to achieve the right balance between weight, metabolic rate, immunity to disease and multiple other factors is a laborious and time-consuming endeavor. The end result is a closely guarded clutch of what’s known as pedigree stocks, which are mated to produce male and female offspring that are crossed for three or four more generations, finally producing the eggs of meat chickens.

“Organized livestock breeding is expensive, both in terms of finances and in technical know-how,” said Paul Boettcher, an animal geneticist at the UN’s Food and Agriculture Organization in Rome. “To our knowledge, no country has a large-scale poultry breeding program that competes with the major corporations.”

Russian companies spent an estimated $100 million last year buying 23 million third-generation chicks from the breeding centers that Cobb-Vantress and Aviagen operate inside the country. Those chickens in turn laid almost all of the 4.2 billion eggs that grew into broilers on Russian farms, eventually yielding more than 4 million metric tons of meat, according to Fisinin.

The supply chain is so finely tuned that it may take a decade or more to truly compete with imports, according to Natalya Virchenko, the chief poultry technology officer at PRODO Group, one of Russia’s largest agro-industrial holdings. Even so, she said, it’s “strategically important” for Russia to maintain and promote its own type of broiler.

Fisinin dismissed critics who consider the western hold on the industry unassailable, saying the Smena project is on track to meet its target of capturing 25% of the domestic market by 2025. He noted that the first Soviet broiler was actually based on pure lines that British and Dutch officials were happy to sell during the Cold War, when westerners were convinced Russian food scientists would never match the feats of their own.

“They thought we wouldn’t be able to compete with them in a million years,” the septuagenarian said. “Now it’s a completely different situation. Friends are friends, but you know how it goes.”