The program encourages beef lovers to travel the state and partake of their favorite dishes. 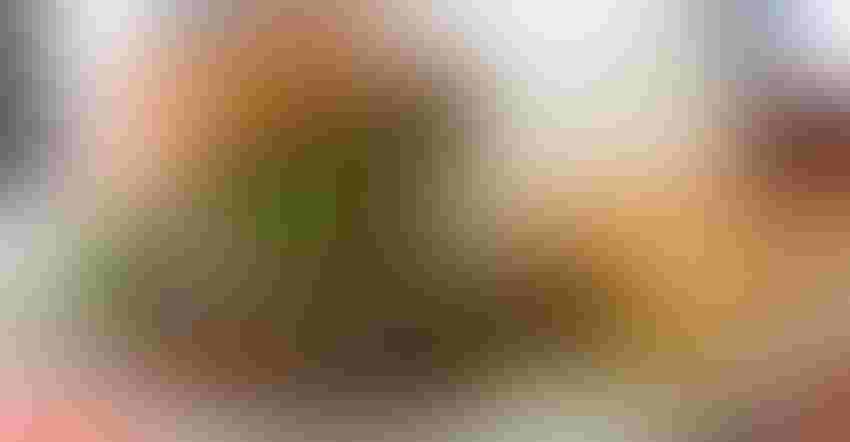 Beef lovers take note. There is a new passport program that gives you yet another reason to visit the best beef restaurants and cafes in Nebraska.

The new Nebraska Beef Passport program was announced, along with the annual designation of May as Beef Month, by Gov. Pete Ricketts on May 5 at Misty’s Steakhouse in Lincoln.

“We always sign this beef proclamation to help promote and highlight our No. 1 industry,” Ricketts said at a news conference. “Beef accounts for half of all agriculture receipts in Nebraska."

With attacks from what Ricketts calls “radical environmentalists” on the beef industry, he noted the nutritional value of beef in a healthy diet.

“What many don’t understand is that farmers and ranchers are the original conservationists,” he said. “They want to pass on their land to the next generation. If we got rid of beef, we would be undermining the food security and nutrition of our country.

"Eighty-percent of the feed fed to beef is not edible for humans. Livestock in general, and beef in particular, create food security and are a food source we couldn’t get otherwise.”

In developing the Beef Passport, which is modeled after some of the other established passport programs in Nebraska, the Nebraska Beef Council asked farmers and ranchers for advice.

“We wanted to find a way to promote beef across the state, but also support the local food-service establishments that we know suffered hardships during the pandemic,” said Adam Wegner, director of marketing with Nebraska Beef Council. “There are obviously hundreds and hundreds of restaurants across Nebraska that serve really good beef, so we decided to start by asking beef farmers and ranchers where they like to go for a great beef meal.”

NBC talked with the nine beef producers that make up its board of directors and asked them for recommendations.

“From there, we sent out request letters and had 41 responses confirming they would like to participate,” Wegner says. “Each participating restaurant received a promotional kit that included posters, table tents, window signage, beef passports and the official passport stamp that will be used to mark customers’ passports.”

Wegner notes that this is a fun way for Nebraskans to explore various parts of the state and enjoy delicious beef served at local restaurants.

“Not only will you get a great meal, you’ll also have the opportunity to win fantastic prizes, including grilling kits, a Cabela’s cooler and beef to fill your freezer,” Wegner adds.

Passport holders can follow along with the program on social media by joining the Good Life Great Steaks Nebraska Beef Passport group on Facebook.

“We’ll be using this platform to share information about the participating restaurants and to give away additional prizes throughout the summer,” Wegner says.

Participating restaurants range from Misty’s Restaurant and Lounge in Lincoln to Angus Burgers and Shakes in Omaha. They include Kinkaider Brewing Co. in Broken Bow, the Wagon Wheel Saloon and Steakhouse in Ericson, along with Ole’s Big Game Steakhouse and Lounge in Paxton, and The Bar 64 Grill in Bridgeport.

Learn all the details about the new passport program, along with a full listing of the restaurants, at goodlifegreatsteaks.org.