“As a result, fewer stockers were placed on wheat than normal and many of those that did graze were forced to move off wheat early due to lack of forage. We’ve seen large placements of stocker cattle into feedlots the last few months.” 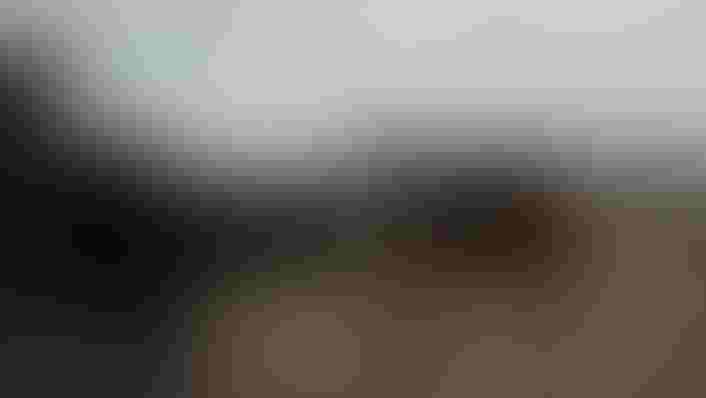 Strong feedlot demand has kept prices for stocker and feeder cattle firm throughout the winter, with many stocker cattle that in a typical year would still be on wheat pasture already in the feedlot.

“Much of the wheat was delayed in germination or simply didn’t grow much because of drought conditions,” he said. “As a result, fewer stockers were placed on wheat than normal and many of those that did graze were forced to move off wheat early due to lack of forage. We’ve seen large placements of stocker cattle into feedlots the last few months.”

“In general, there is no reason to expect feeder markets not to follow seasonal tendencies,” Peel said. “While there may be relatively fewer feeder cattle marketed in the March-to-May period, feedlot demand is likely to be somewhat muted as feedlots are quite full until some cattle are marketed. The overall demand-supply balance likely has not changed a great deal for the spring period.”

For dual-purpose wheat production, First Hollow Stem is the physiological signal in the wheat plant to remove cattle in order to preserve the wheat grain yield potential. In Oklahoma, the average date of first hollow stem varies but typically occurs from late February to mid-March. Thus a pronounced run of feeder cattle is often observed in Oklahoma auctions in March.

The January Cattle report included an estimate of 1.5 million head of cattle grazing small grains pasture in Kansas, Oklahoma and Texas, a 17 percent decrease from one year ago

“More cattle have moved off wheat pasture since the beginning of the year,” Peel said. “Oklahoma combined auction total volume increased 14.8 percent the first six full weeks of 2018. In the last two weeks of February, the combined auction volume was down 31.1 percent from the same period last year. It appears that relatively few stockers remain to be marketed in March.”

Last fall, a number of wheat producers indicated intentions to graze out wheat because of dismal wheat prices. However, with much of the winter wheat belt firmly in the grip of drought and few stockers remaining on pasture, little wheat graze-out is likely this year.

“Unless it rains soon, wheat production prospects will decrease sharply and it is increasingly likely wheat producers will terminate wheat and switch to a summer crop,” Peel said. “Even if the wheat receives rain and begins to grow it is unlikely that many producers will purchase new stockers for graze-out purposes.”

Oklahoma is the nation’s fifth-leading producer of cattle, according to USDA National Agricultural Statistics Service data.