The research is significant because spent hemp biomass currently has little to no economic value for the hemp industry. 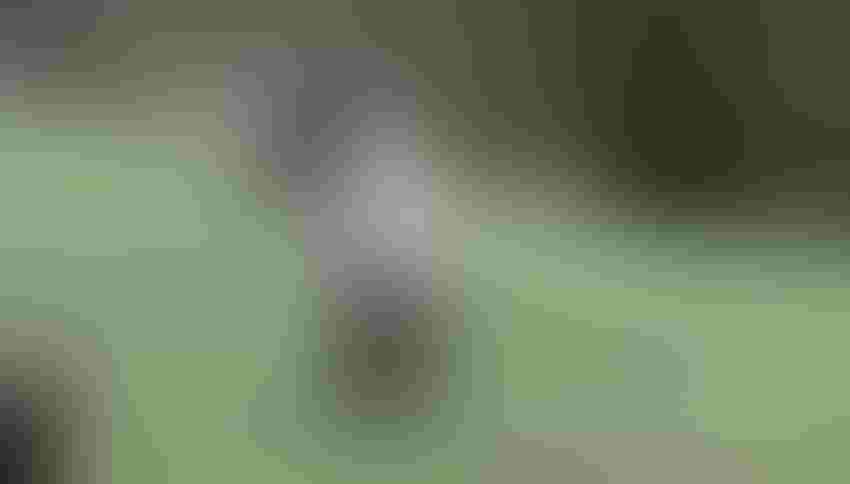 An Oregon State University study found that spent hemp biomass – the main byproduct of the cannabinoid (CBD) extraction process of hemp – can be included in lamb diets without any major detrimental effects to the health of the animals or their meat quality.

The findings are significant because the hemp byproducts, known as spent hemp biomass, currently have little to no economic value for the hemp industry, the researchers said.

Spent hemp biomass also has not been legalized as feed for livestock by the Food and Drug Administration due to the potential presence of THC and its potential impacts on animal health, so this finding is one step forward to getting that approval.

“To our knowledge, our study is the first to evaluate the effects of feeding spent hemp biomass to livestock,” said Serkan Ates, an associate professor in Oregon State’s College of Agricultural Sciences.

“The findings are important for both hemp farmers and livestock producers because they provide evidence that this byproduct of hemp can be used in livestock diets. If the Food and Drug Administration approves its use as an animal feedstuff, hemp farmers could have a market for what is essentially a waste product and livestock producers may be able to save money by supplementing their feed with the spent hemp biomass.”

The findings were recently published in the Journal of Animal Science.

Hemp was cultivated in the United States from Colonial times until it was banned in the 20th century because it was  regulated the same as marijuana. Hemp is the same species as marijuana but contains much lower amounts of THC, a psychoactive compound.

In recent years, hemp was legalized as an agricultural commodity, which led to a surge in farming. By 2021, 54,152 acres of hemp were planted in the U.S. and the total value of the crop was $824 million, according to the USDA.­

Hemp is a highly versatile crop that can be used in textiles, food, paper and construction materials, but until recently, it was predominately grown for CBD oil, which is extracted from the flowers and foliage of the hemp plant. According to the 2020 U.S. Department of Agriculture crop acreage data, 62% of cultivated hemp was grown for CBD extraction.

For the study, the Oregon State researchers fed male lambs two different amounts of spent hemp biomass (10% and 20% of total feed) and then withheld the hemp biomass for four weeks, a so-called withdrawal period. They then assessed weight gain, carcass characteristics, meat quality and health parameters of the lambs.

“Although more research is still needed, spent hemp biomass can be considered a safe feed for ruminants and a good alternative to alfalfa for livestock, especially if it presents an economic benefit,” Ates said.

Co-authors of the paper were Nathan Parker, Massimo Bionaz, Hunter Ford and Agung Irawan, all of Oregon State’s Department of Animal and Rangeland Sciences; and Erminio Trevisi of Università Cattolica del Sacro Cuore in Italy.

The Oregon Beef Council funded this research, with additional support from the Global Hemp Innovation Center at Oregon State University and the USDA Agricultural Research Service.