&bull; How long livestock companies can survive under the current grain pricing and more importantly grain transportation pricing structure is uncertain at best. 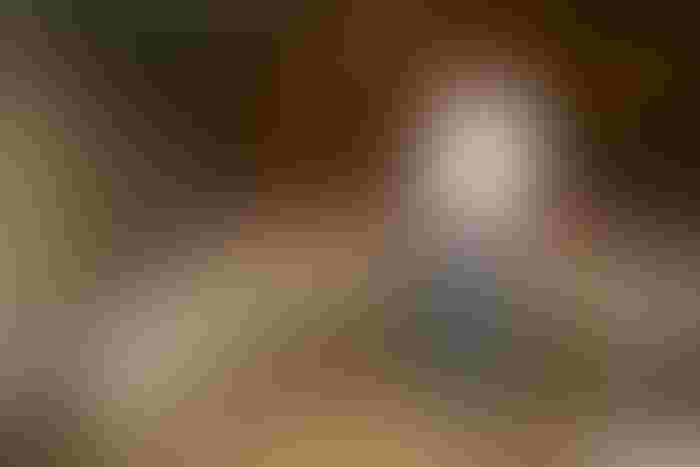 <p> NORTH CAROLINA grain grower and turkey producer Travis Starnes says grain prices have been a constant challenge for turkey producers over the past few years.</p>

The House of Raeford, a long-standing chicken and turkey operation in Raeford, N.C., will close its turkey slaughtering house in July, leaving more than a thousand people unemployed.

The company will continue to operate its Raeford, N.C., cook plant and will expand its production of fresh ready-to-cook chicken, tray pack ground turkey and chicken, battered and breaded nuggets and patties, and fully cooked turkey and chicken products, according to company reports.

The high price of grain, and the continued negative local and regional supply of feed grain supply versus demand from various livestock operations in the region, played a key role in shutting down the company’s turkey processing plant.

It is likely most of the contract growers who grew turkeys for House of Raeford will be able to find contracts with other companies. How long livestock companies can survive under the current grain pricing and more importantly grain transportation pricing structure is uncertain at best.

House of Raeford chicken operations have grown over the past few years and at the time of closing of the turkey operation in Hoke County, N.C., will comprise more than 90 percent of company sales.

“We intend to further expand the chicken business over the next two to three years so that our increased chicken volume will replace the turkey production we are phasing out,” said Bob Johnson, CEO of House of Raeford.

Grain growers in the Carolinas and Virginia have responded to increased local demand and to good prices to increase grain acreage in the past few years, but even with record breaking yields last year, local and regional supplies of grain for feed cannot keep pace with the demand for corn, soybeans, grain sorghum and wheat.

Warsaw, N.C.,-based feed grain buying giant Murphy Brown is spearheading an effort to increase grain production in the Southeast, with a recent push to grow grain sorghum. Company officials contend more than 100,000 acres of grain sorghum will be planted in North Carolina this year and similar, if less dramatic, acreage increases are expected in South Carolina and Virginia.

Sensors designed to help growers irrigate crops only when necessary