“So what kind of bulls do you look for? Because of the combination of characteristics needed in a bull, you are not going to find the bull you need at the sale barn." 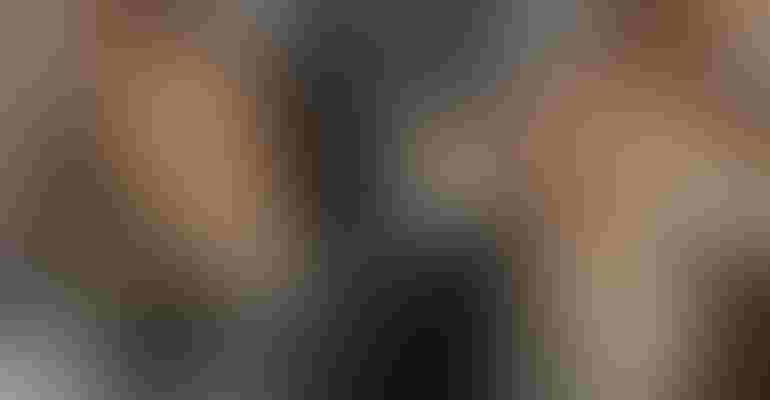 Dairy owners might be able to add more to their bottom line if they introduce a beef bull into their breeding program for some of the producing cows in their herd, a Texas A&M AgriLife Extension Service specialist said.

“At today’s costs, dairy calves generally look at a $70 hickey because of inefficiency in the feedyard, and there are other value concerns relative to a beef calf,” McCollum said. “These costs and value concerns have to work back through the system to the dairy calf value.”

McCollum said a beef-on-dairy breeding program can add value to the calves from the dairy system grown for beef by improving growth and performance and overall carcass value. It also may reduce costs associated with losses from calving difficulty and stillbirths.

Some issues for dairy cattle in the beef market include lower gain, inferior feed efficiency, final weight/carcass weight that can be too light or heavy, lower red meat yield and dairy conformation discounts, he said.

With straight-bred Jersey-type cattle, one problem is light carcasses, McCollum said. Carcasses need to be over 625 pounds to avoid discounts. Some Holstein cattle, on the other hand, can be too large framed.

“Both can be issues at the packer,” he said.

“Beef cattle dress out at about 64 percent and dairy, at 61 or 62 percent or less,” he said. “You’re losing carcass weight. And again, these are factors that influence the value of dairy calves relative to beef calves.”

Another issue with dairy cattle going into the beef market is their conformation – what the carcass musculature looks like, McCollum said.

“They are simply light muscled and their ribeye is a different shape,” he said. “If you sell cattle on the grid, there is a discount on dairy conformation that has nothing to do with yield or quality grade.” 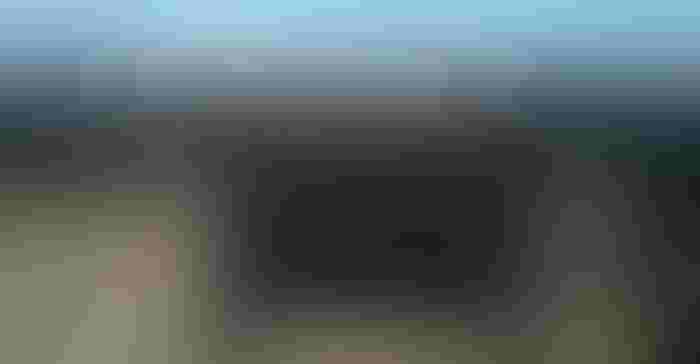 Those are some issues that can be addressed and improved if a dairy owner will consider using a beef bull on a portion of their dairy cows, McCollum said.

“So what kind of bulls do you look for? Because of the combination of characteristics needed in a bull, you are not going to find the bull you need at the sale barn,” he said. “Select bulls to complement characters of the dairy breed. Find bulls of known genetic potential for birth weight, growth, muscling, carcass grade and weight, or work with an AI company with programs that offer beef sires targeted for use on dairy cows.”

Traits to look for are feeding performance – gain and efficiency, final weight, carcass weight, muscling, conformation and red meat yield, McCollum said. When considering sire selection for Jersey and Jersey-influenced cows, additional traits to consider are lower birth weight and accelerated growth. Sires to use on Holstein cows will vary from the desirable sires to use with Jersey and Jersey-type cows.

McCollum also addressed some questions about the use of sexed semen to produce bulls rather than heifers and market weight and timing for steers and heifers aimed at the feeder cattle market.

He said male calves always sell for more than females in the beef market. The producer will need to compare the dollar difference for a steer and heifer and then make their determination on whether that difference is enough to offset the cost of using sexed semen.

“Currently on the light calf market, 400-500 pounds, there is a $10-20 per hundredweight differential, so $40-100 per head,” McCollum said. “So you have to determine if this justifies the added expense of sexed semen.”

As to the marketing, he said at the weights dairy calves typically leave calf ranches, there should be no concern about weight presented on the calf market. If the calves are held to heavier weights with intentions to market as feeder cattle, then heifers need to move at about 650-700 pounds and steers at 750-850 pounds.