At least 45 horses have died or were euthanized due to declining health. 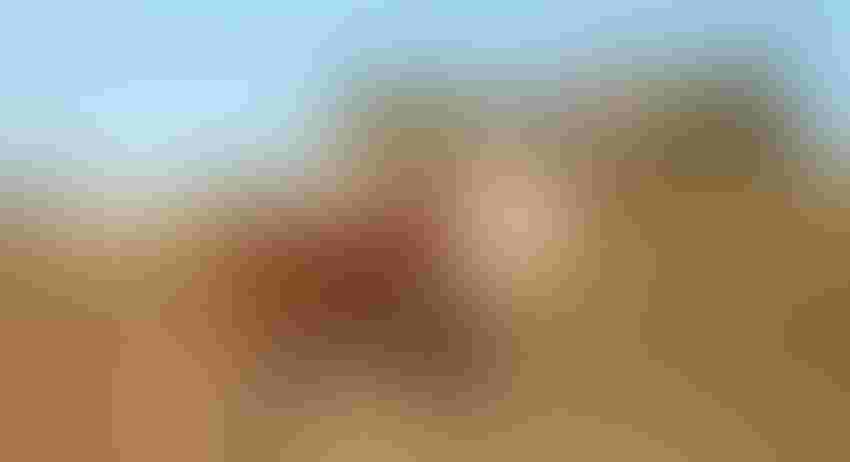 The U.S. Food and Drug Administration and Colorado agriculture officials this week announced a recall of certain alfalfa cubes that have been linked to equine deaths in Colorado and three other states.

The Colorado Department of Agriculture on Dec. 20 advised consumers who have products marked with those date codes or who are unsure of the date code should throw them away in a secure container and follow certain handling and cleaning instructions.

Horse owners should immediately consult their veterinarian if horses ate the recalled product and show signs of neurologic illness, such as muscle tremors, difficulty eating or swallowing, difficulty standing, or collapse.

The affected alfalfa cubes were made by Manzanola Feeds of Manzanola, Colorado, and FDA has confirmed the firm distributes products to feed stores and co-ops in 10 states: Arkansas, Colorado, Illinois, Kansas, Louisiana, Montana, New Mexico, Oklahoma, Texas and Wisconsin. Further distribution may be possible, so it’s important consumers check the date code if they have Top of the Rockies products.

FDA is aware of at least 98 horses in Colorado, Louisiana, New Mexico, and Texas who showed neurologic symptoms and is working with state authorities to learn more. At least 45 of these horses have died or were euthanized due to declining health. At this time, it appears that Top of the Rockies alfalfa cubes was the only common food source among all of the cases.

The equines affected showed symptoms consistent with botulism. While botulism in horses is not a reportable disease in Colorado, veterinarians must report all cases of equine neurologic disease to the State Veterinarian's Office.

FDA is conducting further testing to pinpoint the cause of the horse illnesses, but horse owners and handlers should take immediate precautions to protect human and animal health. Consumers with Top of the Rockies alfalfa cubes should immediately inspect the product to check the date codes and discard any affected feed.

More information can be found in the FDA announcement, including directions on what to do if you suspect you have this recalled product, recognizing the symptoms that have been reported, and how to report a horse illness.