Howler is a unique product because it is a biological fungicide. It is a natural, living microbe that can be used in both organic and conventional agriculture. Because of its wide diversity of use, AgBiome officials see tremendous market potential for their new biological fungicide. 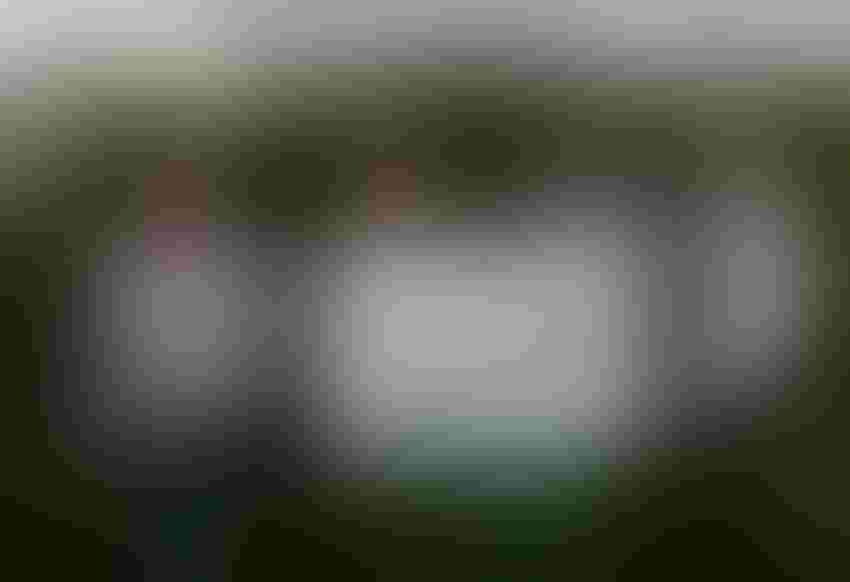 Officials with AgBiome remain confident that Howler, their new biological fungicide, will receive federal and state regulatory approval in early 2017.

Howler is a unique product because it is a biological fungicide. It is a natural, living microbe that can be used in both organic and conventional agriculture. Because of its wide diversity of use, AgBiome officials see tremendous market potential for their new biological fungicide.

Howler offers control of Rhizoctonia, Botrytis, Phytophora, Pythium, Colletotrichum (anthracnose), and other common fungal plant pathogens. The fungicide is being targeted to a wide variety of crops: strawberries, potatoes, grapes, rice, lettuce, tomatoes, carrots, tobacco, onions, caneberries, spinach, peppers and certified organic and many other crops. It is expected to be available for row crops in 2019.

During a media briefing at AgBiome’s headquarters in Research Triangle Park, N.C. on Nov. 16, company officials provided a detailed review of how Howler was developed and brought to market in a relatively short time frame. They see an optimistic future for the use of microbes as a new tool to battle diseases and pests. AgBiome has other biological plant protection products under development and is planning on other new market launches over the next several seasons.

Ward says EPA registration approval for synthetics can take seven years or longer while Howler is expected to receive EPA approval in approximately 18 months from the October 2015 EPA submission. Ward explains that EPA has a separate group specifically responsible for biological products and EPA has a mandate to get biological products approved faster than chemical products.

“It is a very scientific-based process,” Ward says. “You have to demonstrate no environmental toxicity and no effects on non-target organisms. Providing you do the studies, you have about an 18-month timeframe in EPA from when you submit the dossier and get approved. The studies you have to do for synthetic chemicals are much more extensive with a review period of at last two to three years from EPA.”

While Howler is a biological fungicide, John Rabby, commercial director for AgBiome Innovations, notes that Howler will be positioned as an effective fungicide for the control of several major fungal diseases in many crops.

“There will be OMRI listing on the packaging as a way to show it is a green-type product. Its efficacy is comparable to synthetics,” Rabby says.

“Howler has a metabolic mode of action that actually affects the fungi in a metabolic way so it can’t go through its full lifecycle,”  Ronyak explains. “Secondly, there are enzymes that directly affect the pathogen itself. Those enzymes break down the walls of the skeletal structure of the fungi. These enzymes prevent fungal spores from attaching and infecting plants.”

In addition, Howler offers competition. “It is an actual living organism so it excludes pathogens from the plant area. Howler colonizes plant parts and soil, readily competing for spaces and nutrients with pathogens. It can also induce pathogen resistance mechanisms which are similar to vaccinations. It basically keys the plant up to a point where it can ward off invading pathogens.”

With regulatory approval expected in early 2017, AgBiome officials are busy with efforts to bring Howler to the market. Ted Piatt, who directs sales and distribution strategy for AgBiome Innovations, says Howler will be marketed through traditional distribution channels with both inside and outside sales support.

Howler will be marketed as a premium crop protection product. Piatt stressed that Howler is significantly more efficacious than current biological products and is comparable to chemical treatments.

“We are very proud of the innovation,” Piatt said. “It delivers significant and unique value to a wide variety of growers and crop protection systems.”