Thirty years ago, most of the major agricultural chemical companies looked at venom from inspects and spiders and believed it would make great insecticides. But every venture failed. 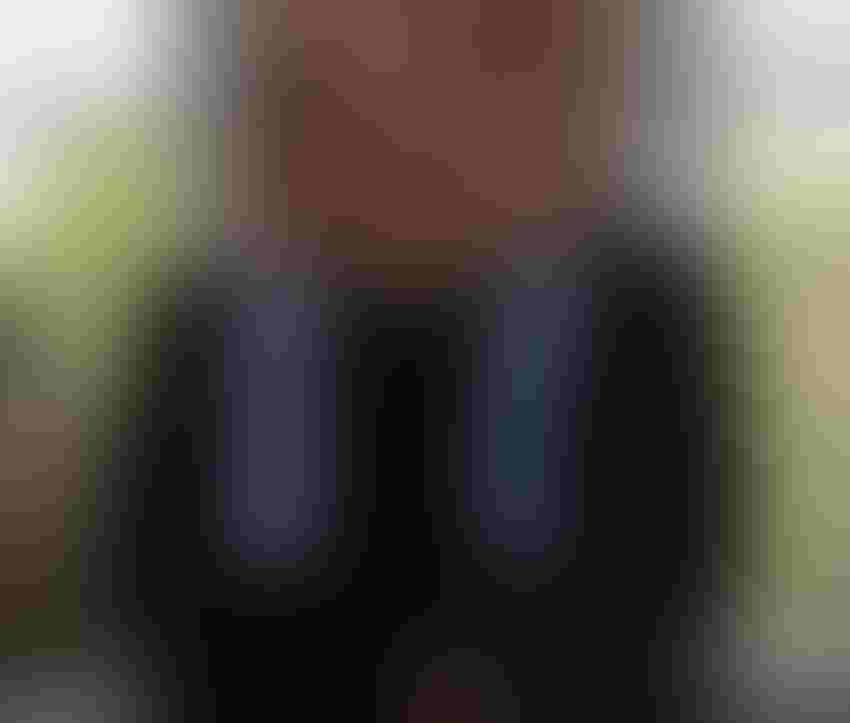 Thirty years ago, most of the major agricultural chemical companies looked at venom from insects and spiders and believed it would make great insecticides. But every venture failed.

Today, a company called Vestaron is successfully making Spear, a biological insecticide from spider venom that is expected to go to market later this year. At the Ag Biotech Entrepreneurial Showcase, held at the historic Cotton Room in Durham, N.C. May 10, John Sorenson, Vestaron’s chief executive officer, told the story of how his company did what others couldn't do 30 years ago.

“The reasons they failed is that molecular biology tools were too crude and the production systems were not well developed,” Sorenson explained about earlier attempts to make insecticides from venom. “They didn’t know how to produce them, especially the small peptides that are very difficult to produce, and the regulatory path was not favorable. Biological insecticides had to go down the same regulatory path through EPA as synthetic chemicals.”

The market at the time was not ready for biological insecticides. “Consumers had not yet become aware or concerned about the food they eat and the pesticide residues contained on that food,” Sorenson said.

In the past few years, the regulatory and marketing environment became more simplified for biological insecticides and Vestaron was able to take advantage of that.

At the forum for ag biotech entrepreneurs sponsored by the North Carolina Biotechnology Center, Sorenson offered some lessons learned on how Vestaron, based in Kalamazoo, Mich., was able to make and market Spear, the first biotech insecticide made from spider venom.

Spear is a dual-mode of action line of bioinsecticides that offers pest control in ornamentals, vegetables and fruits in field and greenhouse settings. Commercial availability is expected later this year. It is non-toxic to mammals, birds, fish, honeybees and most benefecials.Sorenson said Vestaron surveyed 50 to 250 classes of peptides and selected the ones that had no human effects and then isolated the genes for those.

“Venoms from spiders, centipedes are simple and elegant,” Sorenson explained.  “They all have similar structure. If these guys don’t kill insects, they don’t eat, but a lot of them have negative human consequences as well.”

Sorenson emphasized that this effectiveness is critical for a product to be successful. He said this is an important lesson for ag biotech entrepreneurs to remember. “Good products have to solve real problems in the real world. If you don’t have that, you’re not going to have a product,” he said.

In the early days, Vestaron’s products showed only about 50 percent kill which is not good enough. Sorenson said the first goal was to get the effectiveness up to 80 percent, the same as other biologicals, and the second was to get performance up to synthetic chemical standards.

“The fact of the matter is if growers have to sacrifice 20 percent of their crop in order to use your product, they’re not going to use it. Fortunately, we were able to solve that problem as well,” Sorenson said.

Sorenson urged biotech startups to be aware of that status quo. “This is probably one of the biggest lessons that I learned,” he noted.

Moreover, Sorenson said customers are always leery of new products “The newer it is, the more radical it is, the more they are leery about it. The status quo is a mighty machine and it’s built to help you fail at every turn,” he said.

“If you can’t produce profitably, you don’t have a product. The boneyards of biotechnology are literally littered with startups that couldn’t produce their products profitably. That is reported as the leading cause of death among startups.”