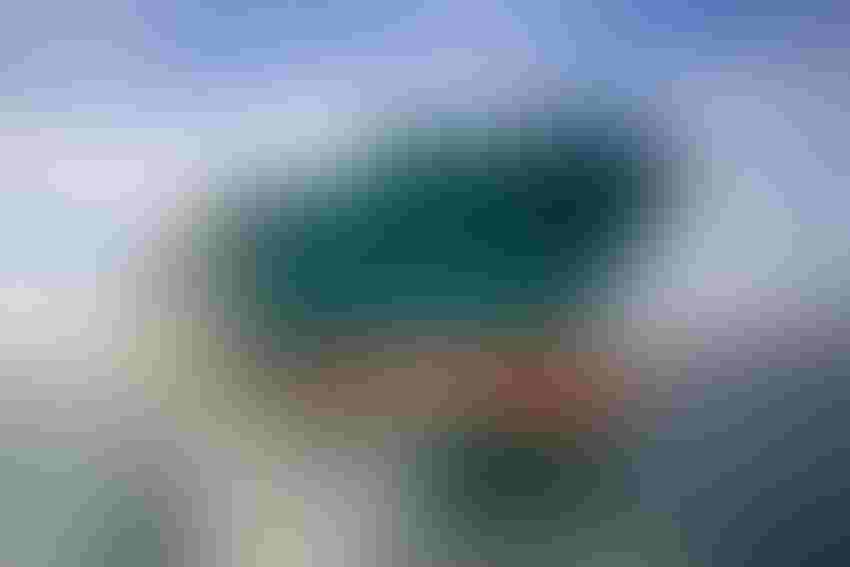 "March export results were very solid, especially given the COVID-19 related headwinds facing customers in many international markets at that time," said USMEF President and CEO Dan Halstrom. "Stay-at-home orders created enormous challenges for many countries' foodservice sectors, several key currencies slumped against the US dollar and logistical obstacles surfaced in some key markets - yet demand for US red meat proved very resilient."

Some recent events, including temporary closures of several US processing plants, are not reflected in the first-quarter export data, Halstrom said. He cautioned that April and May exports could slow as a result, but said his outlook for 2020 remains positive.

Driven by solid growth in Japan, where US beef is benefiting from reduced tariffs under the US-Japan Trade Agreement, as well as South Korea, Mexico, Canada and Taiwan, March beef exports totaled 115,308 mt, up 7% from a year ago, valued at $702.2 million - up 4% and the highest monthly value since July. First quarter beef exports climbed 9% from a year ago to 334,703 mt, valued at $2.06 billion (up 8%).

Beef export value per head of fed slaughter was $308.21 in March, down 8% from the very high March 2019 average. For the first quarter, per-head export value increased 2% to $317.06. March beef exports accounted for 13.9% of total production and 11.3% for beef muscle cuts, down from 14.8% and 12%, respectively, a year ago. Exports accounted for 14% of first quarter beef production and 11.4% for muscle cuts, each up slightly year-over-year. US beef production increased by 14% in March and 8% in the first quarter as export growth continued to make a critical contribution to carcass value even as the COVID-19 pandemic disrupted the global foodservice sector.

Strong demand from China/Hong Kong continued to drive US pork exports to new heights, but March exports also increased significantly to Mexico, Japan and Canada. Export volume reached 291,459 metric tons (mt), up 38% from a year ago and topping the previous record set in December 2019. Export value increased 47% to $764.2 million. Through the first quarter, pork exports increased 40% from a year ago to 838,118 mt, valued at $2.23 billion (up 52%).