A $1 million grant will fund research using pheromone disruption against the pest. 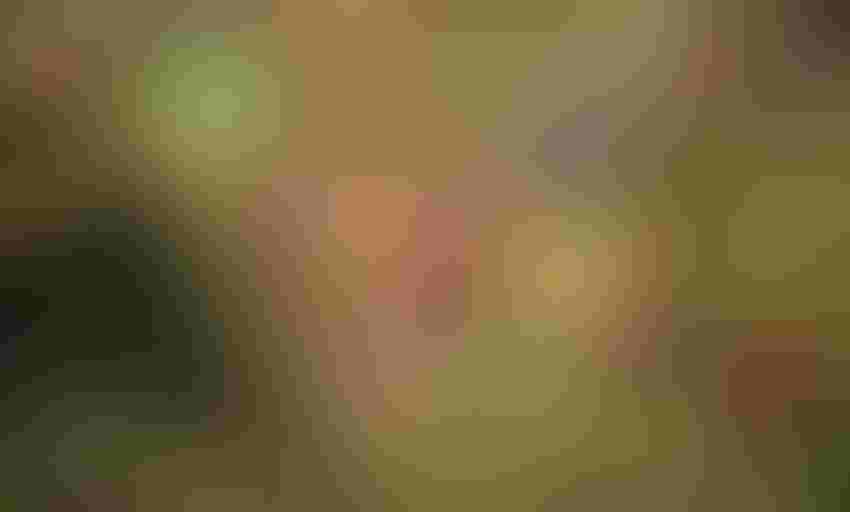 Announced at the end of 2019, a University of California-led project is currently setting up demonstration blocks of 1,000 acres in Lodi and Central Coast winegrape regions where pheromone disruption tools will be used to combat vine mealybug.

It’s called BIFS — Biologically Integrated Farming Systems — and it involves a $1 million research grant to “Refine and Implement an Area Wide Program for Vineyard Pathogens and Their Insect Vectors,” according to a project description.

Kent Daane of UC Berkeley will lead the project that should be of interest to grape growers everywhere.

“This work will have ramifications throughout California, into Oregon and Washington (where they also have mealybugs), as well as growers throughout North America — throughout the world in fact — because this is a worldwide pathogen, so our research will be of benefit to all regions where grapes are grown,” he said.

The project comes as mealybugs have been spreading leaf roll virus from site to site along California’s Central Coast this spring, a UC Cooperative Extension advisor reported recently.

Currently, there are “a number of very good tools to control mealybugs — insecticides, mating disruption, biological controls — but we can never get it completely removed,” Daane said. “What we’re hoping to come up with are some better solutions so that growers with 15% of their vines infested will understand the economic advantage of rubbing those vines out and replanting, reducing infestation levels down to a more manageable percentage.”

Daane and fellow researchers will be looking at the epidemiology of the pathogen trying to determine if the infestation return to previous levels may be coming from mealybugs still in ground after roguing, or removing infected vines.

“Perhaps bugs moving from within the vineyard itself or from nursery stock where the pathogen is sequestered on the root material and doesn’t express itself for years,” he said.

“We’re trying to put everything together to come up with a control program that works in an area-wide management plan so that growers will understand if they do A, B, and C, they can expect a reduction to an acceptable level of incidents relative to the amount of money they put into those efforts,” he said.

“Right now growers who spend $300 an acre to control mealybugs don’t know if they’re getting a $300 return per acre. We’re not going to reinvent control programs, but look at them in relation to roguing, then look at the results feasibility and economics over a long-term period.”

Although growers have to deal with both issues, Daane separates plant diseases and insect pests and admits that vine mealybug is one of the more serious pests — if you don’t put in controls, it builds up in large enough numbers to severely damage crops. It’s also a vector to pick up and transmit plant diseases.

“We’re working with Central Coast vineyard teams and the Lodi/Woodbridge Wine Grape Commission in the Interior Valley and they’ve lined up some excellent grower collaborators,” he said. “We hope to have at least a thousand acres in both locations so we can survey the blocks and understand the current level of disease.”

The first year of the four-year grant involves surveying those sites, understanding disease incidents and what strains and species of the pathogen might be present in each site. Embedded in the overall mission are some smaller research projects like comparing control tools in different circumstances, such as a combination of organically certified products for organic growers.

“My initial hypothesis is we probably don’t yet know enough about the movement and spread of the problem in vines that might be infected, but don’t appear as symptomatic for a couple of years,” Daane said. “There are a lot of aspects of this disease epidemiology that are going to surprise us and it will be exciting to come up with programs that will help in future control.”