Canada is top export market for U.S. table grapesCalifornia Table Grape Commission is based in FresnoProduction continues to be above 100 million boxes 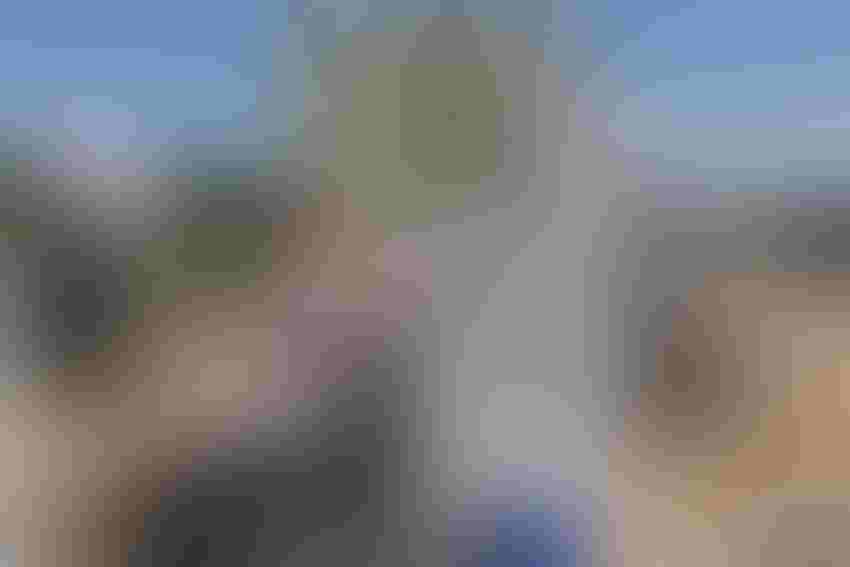 <p>California table grapes hit their highest value in 2015 at more than $1.8 billion. The 2015 crop yield was the third-largest on record.</p>

The industry shipped 109.3 million 19-pound box equivalents, which was the third-largest crop on record. The 2013 crop yielded the largest harvest at 117.4 million boxes, according to the California Table Grape Commission.

“Since the industry surpassed the 100 million box mark for the first time in its history in 2012, the total crop volume has seen three consecutive years over 110 million boxes,” said Kathleen Nave, president of the California Table Grape Commission.

Most of the crop is consumed in the U.S.

Grapes from California are available from May through January. With the 2016 season only about six weeks away, the commission is gearing up its global campaign for California grapes.

California is the leading producer of table grapes in the United States. In 2015 table grapes were harvested from about 110,000 acres of farmland predominantly in Kern, Tulare, Fresno, Riverside and Madera counties.

“The commission campaign focuses on motivating the trade to promote and consumers to buy more grapes from California more often,” said Nave.