Watermelon spray guide provides growers with a look at some major diseases of watermelon leaves in the southeastern United States as well as a step-by-step guide to spraying. 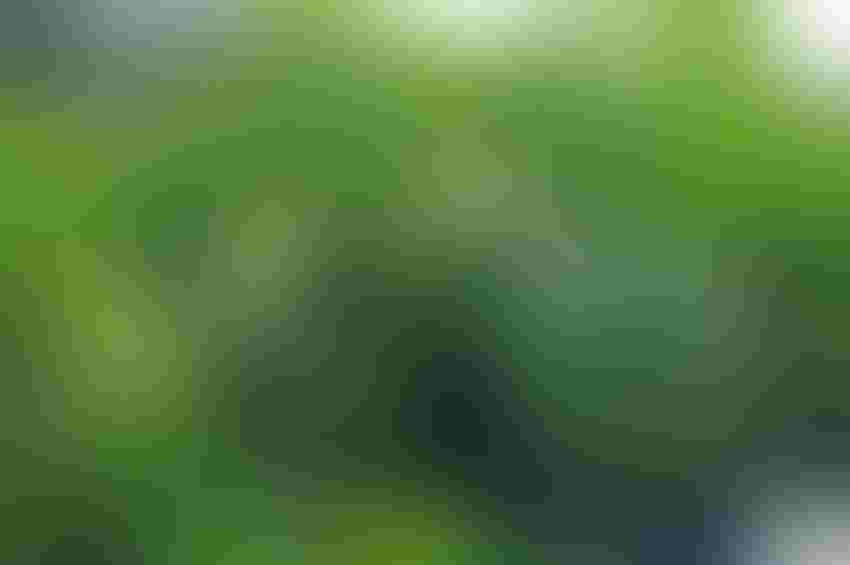 South Carolina watermelon producers now have information they need to make their 2017 crops more profitable with the release of the updated Watermelon Spray Guide for 2017, which includes updated recommendations for battling blight.

Released by the Clemson University Cooperative Extension Service, this guide provides growers with a look at some major diseases of watermelon leaves in the southeastern United States as well as a step-by-step guide to spraying.

Information in the guide comes from a study by Tony Keinath,  , a professor of plant pathology at the Clemson Coastal Research and Education Center in Charleston; Gilbert Miller, an Extension horticulturist at the Clemson Edisto Research and Education Center in Blackville; and Clemson graduate student Gabriel Rennberger. Data was gathered from 57 fields in Allendale, Bamberg, Barnwell, Beaufort, Clarendon, Colleton and Hampton counties.

“Based on leaves collected in 57 commercial watermelon fields in 2015 and 2016, gummy stem blight and powdery mildew were the most common diseases found,” Keinath said. “The only major change to this year’s recommendations is an emphasis on systemic fungicides for managing gummy stem blight. I have preliminary data which shows the use of systemic fungicides not only reduces disease severity but also inhibits the formation of fungal spores to a greater extent than protectants.”

Gummy stem blight produces large, round, target-shaped spots on the edges of leaves and cankers on the stem.

Anthracnose starts as dark, irregular leaf spots with points resembling a star. This disease also affects vines and fruit. Fruit with any anthracnose spots are not marketable.

Spraying fungicides can help lessen the damage of these diseases on watermelon crops, Keinath said.

In addition to disease information, the Watermelon Spray Guide for 2017 features a step-by-step spraying guide, as well as fungicide programs for spring crops and fall crops. It can be found at http://bit.ly/2kRd7a8.

Keinath and Rennberger also have written the fact sheet Powdery Mildew on Watermelon  to provide more information about the symptoms and signs of powdery mildew, as well as how it spreads. It lists fungicides to manage powdery mildew on watermelons. This fact sheet can be found at http://bit.ly/2l4x1tz. 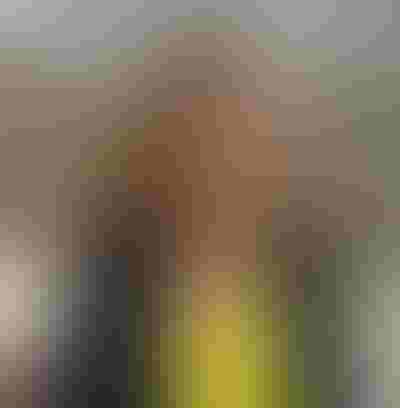