A Gothenburg FFA freshman takes the crop from garden to SAE project. 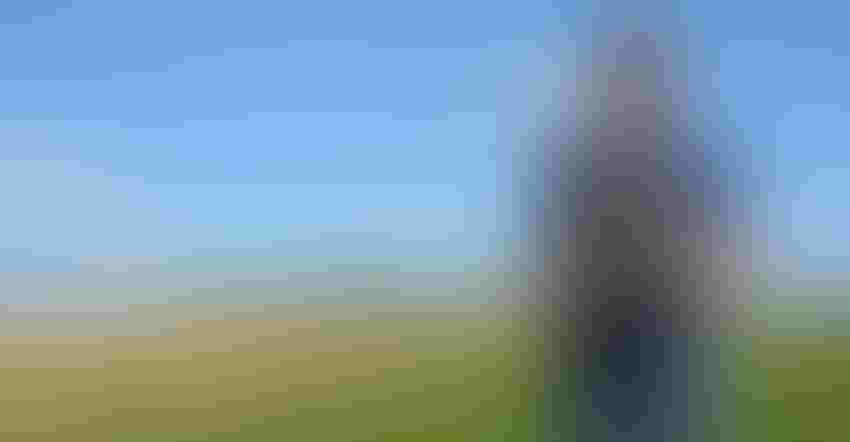 SPUD MASTER: Chief Spud Master that is, as Carson Reiman claims on his business card for Reiman Spuds, a potato-growing business near his family’s Cozad, Neb., area farm home.Photos by Kevin Schulz

Carson Reiman loves potatoes — eating them and growing them.

The Gothenburg, Neb., high school freshman has turned what started in the family’s garden, working with his dad, Mark, over the years into establishing his corner of the potato market — literally a corner.

The young Reiman’s endeavor, which doubles as his Supervised Agriculture Experience project in FFA, outgrew the family’s garden to a spot just north of the family’s grove to occupy the corner that Brian Scroggin’s irrigation pivot misses.

“He said nothing’s growing there anyway,” Reiman recalls Scroggin telling him, and rent payment is in potatoes.

Moving from a garden to this larger plot, just under a half-acre, brought its own share of concern and stress.

“This is something that I’ve dreamed of for years,” Reiman says, “but the scariest part was planting. I didn’t know if this was going to work. … But I knew if I really worked at it, something was going to happen.”

What did happen was that he planted four potato varieties — Yukon Gold, Kennebec, Pontiac Red and Viking — on the plot south of Cozad, Neb. He has marketed his potatoes through Fresh Seasons Market in Gothenburg, where he delivers about 150 to 200 pounds each week. Starting in the middle of October, he also took potato-loaded flatbed trailers into Gothenburg for consumers.

Turning a profit, or at least making some money, on a farm venture is important. But with any school project such as an SAE, lessons learned are also invaluable, and Reiman learned quite a few.

First, he learned that it’s not so easy to source 600 pounds of seed potatoes, the amount he needed to plant 15 rows, 566 feet in length. Once he acquired the seed, then came the task of cutting 3-ounce slices that would be planted. These slices then need to “harden,” which he accomplished by spreading them outside on newspaper for a day and a half before transferring them to cardboard boxes where they would stay for four days to finish the hardening process.

“That cardboard really helps suck some of that extra moisture out” of the prepped potatoes, Reiman says. He admits using potato chalk may speed up this process, and he may employ that for the 2023 crop.

This past year. he planted between April 20 and May 15, and he plans to start a little earlier next year to prevent the harvest from coinciding with back to school and football practice. 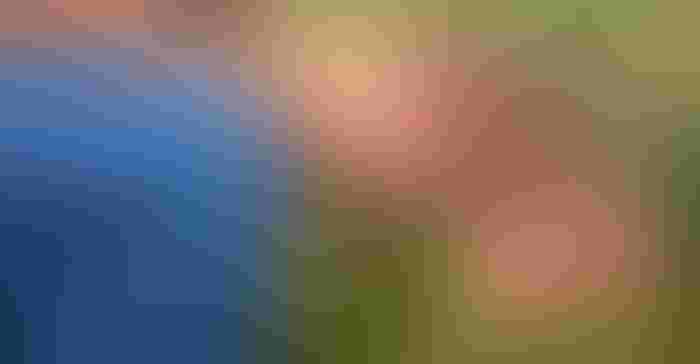 Planting that many potatoes by hand is daunting, but it offered him plenty of time to perfect and improve his planting technique. It started out as about 2½ hours per row to plant, but he was able to cut that down to about 1½ hours per row.

Even with that improved efficiency, he also learned “it would be nice to have a potato planter.”

He has also learned to broaden his potato appreciation beyond his previous favorite. When his mother, Miranda, was planning his birthday menu a few years back, she asked for his favorite kind of potato.

“I was expecting him to say mashed potatoes or french fries or something,” Miranda says. “Instead, he thought for a minute and said, ‘Oh, probably Yukon Golds.’”

Has his loyalty changed after growing different varieties? “You realize how the varieties are quite different, and how much goes into growing them,” Reiman says. “Now probably the reds [are my favorite] because they taste great, but the skins are perfect and they are a low-maintenance potato, but Yukons are still great.”

Acting like a true beginning farmer, Reiman works with equipment he can find, fighting the urge for the latest and greatest. He admits that the latest and greatest equipment for potato production is more suited for larger operations, and not the 0.4 acre that he works. With that, he digs his potatoes using a 1920s Champion Corp. potato digger — and adapts it to work with a John Deere 950.

Before he can pull the Champion through his rows, Reiman scouts plants for relative size of the potatoes. Once it’s determined that potatoes are prime for picking, Reiman will kill off the plants, starting the hardening of the skin so that it “becomes resilient and won’t rub off when you start handling them.”

Of the four varieties that he plants, he says Kennebec has the most fragile skins, needing to be killed off for about two weeks before handling. “Reds are very good; you could pull them out of the ground right now and they would be pretty good. … Yukon Golds are kind of in the middle,” he says. 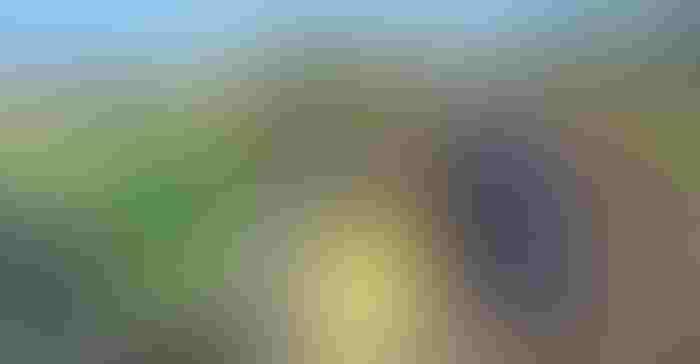 Knowing when and how to kill off the plants is key, and his go-to method is using the good old Weed Eater. “I thought about using sprays, but sometimes that can kill off the plant too fast, which can result in rot setting in,” Reiman says.

Though he’s not averse to using chemicals, he tries to use as little as possible, “because it’s expensive. I can weed them for free.” Or he can enlist the help of his five younger sisters.

He used a preemerge for weed pressure, and an insecticide to control Colorado potato beetles. It’s just another example of this budding potato farmer learning agronomy, business, marketing and about good old-fashioned back labor all in the same season.