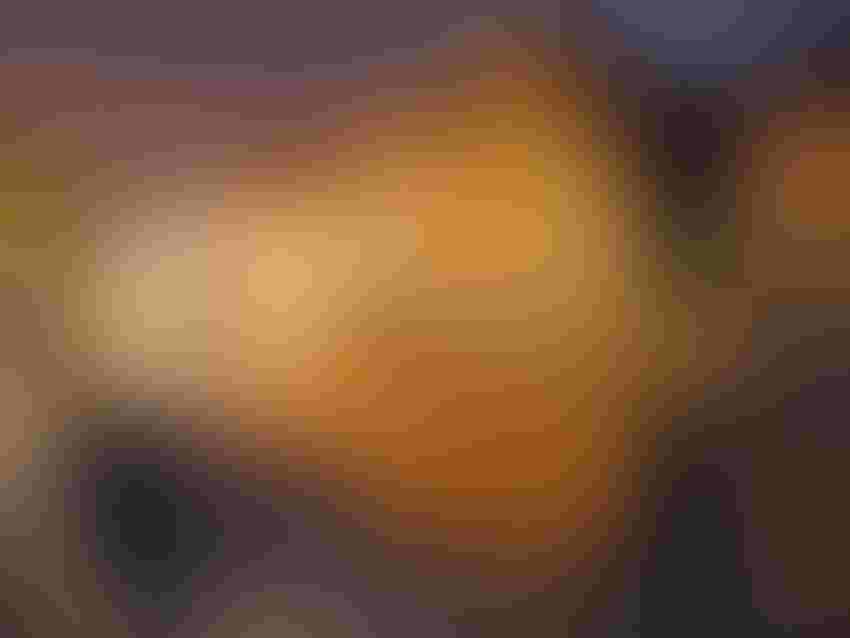 There’s no such thing as a free lunch — unless you’re Titus Clarysse, the undisputed freeloading champion of Europe, cut in the devil-may-care mold of Jeff Lebowski.

Or maybe not. On Jan. 21, Clarysse was found dead in his apartment, possibly stabbed, in the Belgian city of Ghent. Speculation, no matter how outlandish, was rife that Clarysse had scammed his last restaurant and brought down the wrath of an irate manager or chef.

Clarysse’s reputation as an unparalleled freeloader was well earned, with over a 100 restaurants on his resume of culinary conquest. Clarysse dined far beyond his means: fancy restaurants, sidewalk cafes, high brow, low brow — Clarysse hit them all despite a $54 per week check from the welfare office.

His scam technique was deceitfully straight and ridiculously direct. He would walk in a restaurant and order as he liked — maybe high cuisine and wine — then enjoy his meal and sometimes even calmly order an after-dinner drink, indifferent to the big reveal and public spectacle that was minutes away. And afterwards? He simply told the waiter he didn’t have any money and couldn’t pay, or “he would present a bank card to the waiter, which bore his name but had no money in it,” according to New York Magazine. There was no sprint down the street, no back-alley escape, and no bathroom window exit; just Clarysse looking like the cat-who-ate-the-canary while surrounded by an enraged restaurant staff.

“In the end, we knew his face, but you know, on a busy terrace in summer, full of people, he knew how to blend in,” said Tim Joiris, head of the Ghent region restaurant and hotel federation, to the Associated Press. “He did it all, the grand restaurants, the terraces. He really tried them all … He was asking for it all — the whole menu. He would sit and wait after the meal — another beer, a brandy.”

Small fines and a few months in jail didn’t seem to have any effect on Clarysse’s restaurant crashing. From New York Magazine: “Newspaper articles written about Clarysse during the last five years pegged him either as a kind low-life parasite or a nascent folk hero. Sometimes it was a little of both. Clarysse was a tall, thin man with a hardened face and stark cheekbones … He had a styled goatee and unruly mustache, and usually wore his hair in a ponytail. Apparently he didn't dress up or try to disguise his appearance to visit pricier restaurants, but he typically dined by himself.”

It’s far from a perfect fit, but in the Lebowski mold, the eccentric Clarysse marched to his own beat. Police have ruled Clarysse’s death either murder or manslaughter, but no genuine motive has been floated. “Curse him? Maybe. But kill him? That makes no sense,” said Joiris. “We are not talking about an aggressive guy. He was just happy-go-lucky about it.”