Adjust cash rent to reflect the contributions the tenant has made to the property. 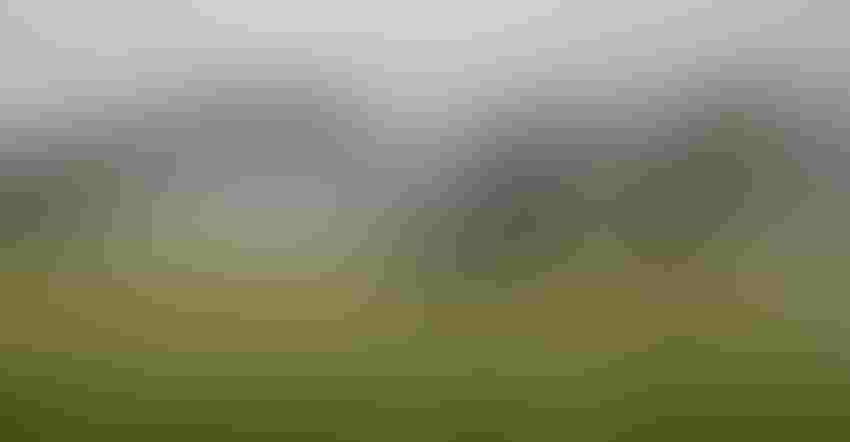 ADJUSTING FOR IRRIGATION: In a UNL farm real estate survey, a feature evaluates adjustments made for irrigation equipment in cropland rental arrangements.

Why would a tenant own an irrigation system (or in some cases, a portion of the irrigation system) on a piece of farmland they don’t own? Jim Jansen, ag economist with Nebraska Extension, notes it happens more often than you might think.

“It might be an absentee landowner wants to own the land, but the landlord doesn’t have the financial capacity to pay for new improvements or put the new system out, or the tenant is interested in developing or improving the ground with an irrigation system,” Jansen says.

In the recently published University of Nebraska-Lincoln 2018 Farm Real Estate Market Survey, a special feature evaluates adjustments made for irrigation equipment in cash rental arrangements on cropland in Nebraska.

So, how does it affect cash rental rates when the tenant owns the irrigation system? Jansen says many landowners in this situation would adjust the irrigated rental rate down — if they understand what the prevailing irrigated rate is for cropland in the area.

“You would adjust that rate down for one of the contributions the tenant may make to the lease arrangement. The two bigger components the tenant sometimes bring may be the pivot or the power unit — the electrical, diesel, natural gas or propane motor,” Jansen says. “In addition to having a return on the land, cash rental rates would also factor in a return on the improvements to the irrigation system if the landlord owns the system.”

As part of the special feature report, survey respondents addressed who was responsible for maintaining the irrigation system on the rented farm ground. 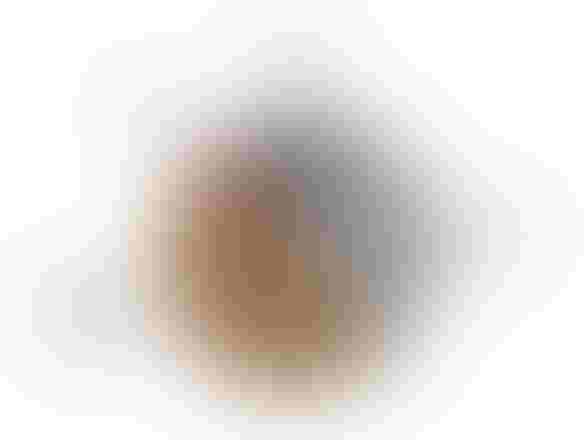 While there is no set standard for who is responsible for maintaining the irrigation system, it’s typically negotiated as part of the cropland rental agreement — factoring in the abilities and time of both parties involved.

“If a tenant is doing all of the maintenance on the irrigation system, they might receive a discount on the cash rent to reflect their contribution," Jansen adds. 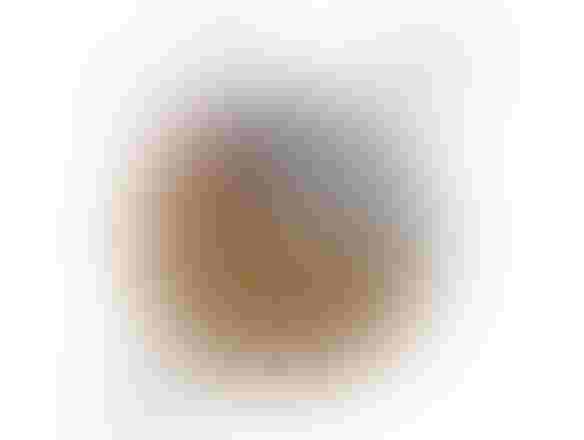 CASH RENT DISCOUNT: Discount on cash rent per acre when the tenant owns the pivot or irrigation system in Nebraska.

The big question is: How much should cash rent be discounted per acre when the tenant owns the center pivot for irrigation system? Based on an expert panel survey of ag land industry professionals across Nebraska in 2018, respondents indicated 58.5% of landowners offered a discount of $26 to $50 per acre, 30.6% gave a discount of $10 to $25 per acre, while about 8.5% of discounts were more than $51 per acre, and 2.4% gave no discount.

Factors influencing the discount rate include the age of the system, annual maintenance and associated expenses, and the cost of hiring irrigation professionals to maintain or upgrade the system.

POWER UNIT MATTERS: Discount on cash rent per acre when the tenant owns the power unit for irrigation system in Nebraska.

According to the survey, for all three engine and motor categories, the largest percentage discounted $1 to $9 per acre or $10 to $20 per acre. Few offered no discount or a discount greater than $20 per acre. Meanwhile, diesel engines that are emission-compliant typically have a higher discount rate, due to the higher cost of configuring the system to meet those requirements.

“When we look at diesel engines, the discount 34% of respondents reported [was] a discount rate of $1 to $9 per acre. Another 35% were somewhere from $10 to $20. If you added 34% plus 35%, it’s not quite 70% of respondents indicated a discount between $1 to $20,” Jansen says. “The point is that there’s a high percentage of leases in Nebraska that have a discounted cash rental rate when the tenant brings a power unit. There are lot more leases that do have a discount than don’t.”