Slideshow: From skid steers to tele-handlers to compact tractors, there’s plenty of variety at farm shows. 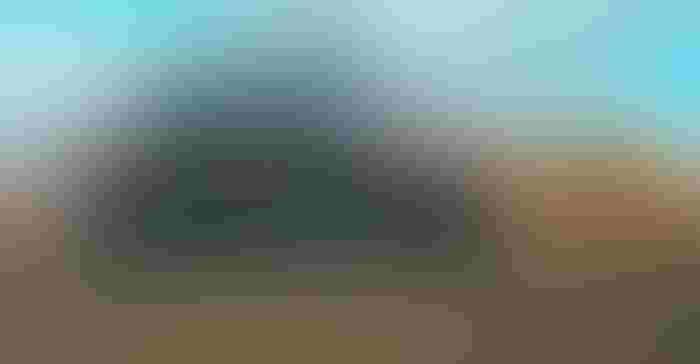 When sorting a pile of products from a farm show, lining up machines with an engine can provide quite a bit of variety. Take this slideshow, for example. In one place, we’ve rounded up telescopic handlers, skid-steer loaders, utility vehicles and tractors. It’s a wide-ranging, hardworking set of tools.

Among telescopic handlers, which are more popular in Europe than the United States, farmers are finding more variety and capacity. The two featured in this roundup can place material very high — which is great when storing bales. In addition, it makes for faster fills of the feed mixer at the dairy or feedlot.

Utility vehicles are getting bigger. Two models here feature a second row, as more users put these to work around the farm instead of a pickup truck. And you’ll find a range of midsize to subcompact tractors. They’re not so much farm workhorses as around-the-farm workhorses.

Check out the slideshow to get more information on these new machines.