Then and Now: An ad in a 1934 Nebraska Farmer magazine touts the “new” concepts and technological advances of the Farmall brand. 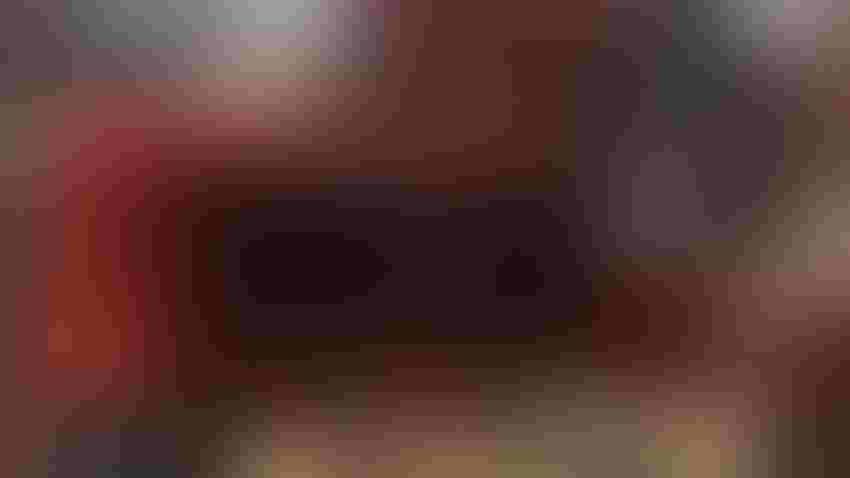 If you watched the Dec. 31 episode of This Week in Agribusiness, you saw host Max Armstrong interview representatives and executives with Case IH about the celebration taking place around the 100th anniversary of the Farmall brand.

That’s why it was interesting for us to look back to the Dec. 8, 1934, issue of Nebraska Farmer, where we found on Page 19 an ad for McCormick-Deering “Farm-Operating Equipment,” featuring a Farmall F-20 tractor belt-driving a McCormick-Deering hammer mill.

The ad, paid for by International Harvester Co., touts branch stores serving Nebraska in Grand Island, Lincoln, Omaha, Cheyenne, Wyo., St. Joseph, Mo., and Sioux City, Iowa. At the bottom of the ad is a photo of a McCormick-Deering Farmall and four-row lister cultivator in the field.

Grew up on Farmall

Many farmers working today grew up driving one Farmall tractor or another. For many, it was an H or M, painted bright Farmall Red. For past generations, it might have been a Regular or F-20. For others, it was a 560, 806, 1256 or 1568. Farmalls have been around for what seems like forever.

In fact, the 5 millionth Farmall tractor came off the Farmall Works plant in Rock Island, Ill., at 9 a.m. Feb. 1, 1974, making IHC the first tractor manufacturer to reach that production milestone. Farmall plates would continue on new 1974 and 1975 models until the old plates were gone, but the company officially dropped “Farmall” from new tractor models in 1973. That would be until Case IH reintroduced the Farmall brand in utility tractors beginning in 2004. 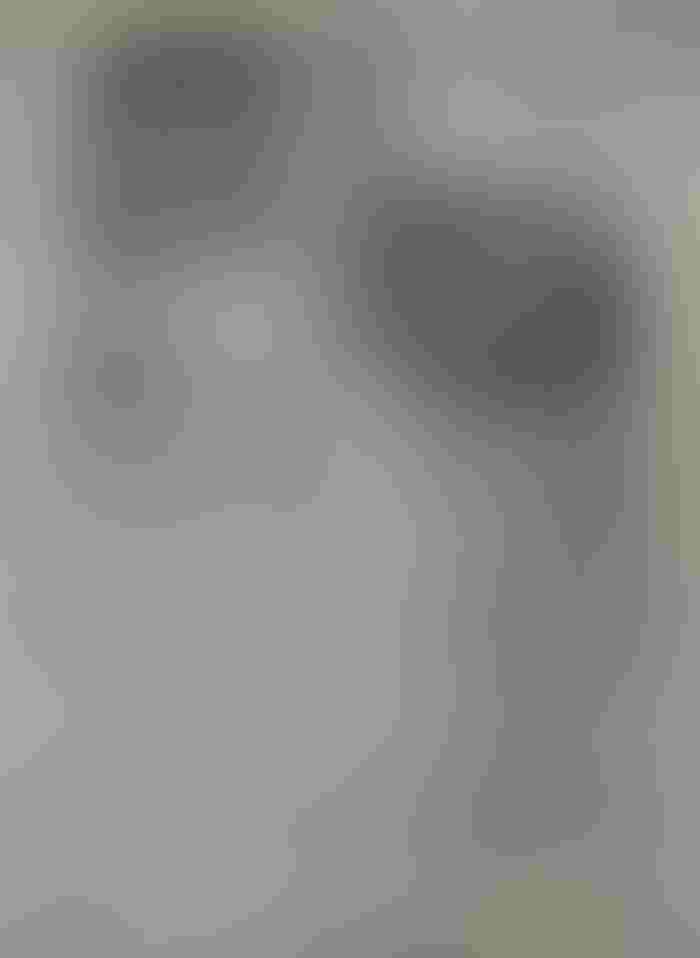 OLD AD: This ad in the Dec. 8, 1934, issue of Nebraska Farmer shows the versatility of the Farmall brand of tractors. (Farm Progress)

If you look back at the history of the brand, you’ll see that early engineers weren’t convinced that the brand would ever take off. Engineers evolved the concept of the old motor cultivator into a tractor they wanted to completely replace the team of horses as a truly all-purpose machine.

The newly designed model, called “Farmall,” was different from other mass-produced tractors in that it brought a combination of specialized traits into one tractor and was the first design to do so.

It was a tricycle configuration with a single front wheel or narrowly spaced pair of wheels that included high ground clearance for cultivating; was light in weight with power for belt pulley work, plowing or other tillage; was affordable; and had an easily adjusted axle track.

However, this configuration produced a rather odd-looking tractor for the day. So, when it was first introduced in 1924, it was only introduced in Texas, to minimize any potential negative feedback from early customers. To the surprise of some, the new all-purpose machine was a hit, and large-scale production began at a new Farmall Works plant in Rock Island in 1926.

From 1924 until 1963, Farmalls were the biggest sellers among row crop tractors. The Farmall H, produced from 1939 until 1954, was the all-time No. 2-selling tractor in North America, with only the Ford 8N selling more units.

The brand itself may be a century old, but as the Nebraska Farmer ad in 1934 touted, it continued to evolve and adapt to the needs of farmers over the years as technology continued to march on.