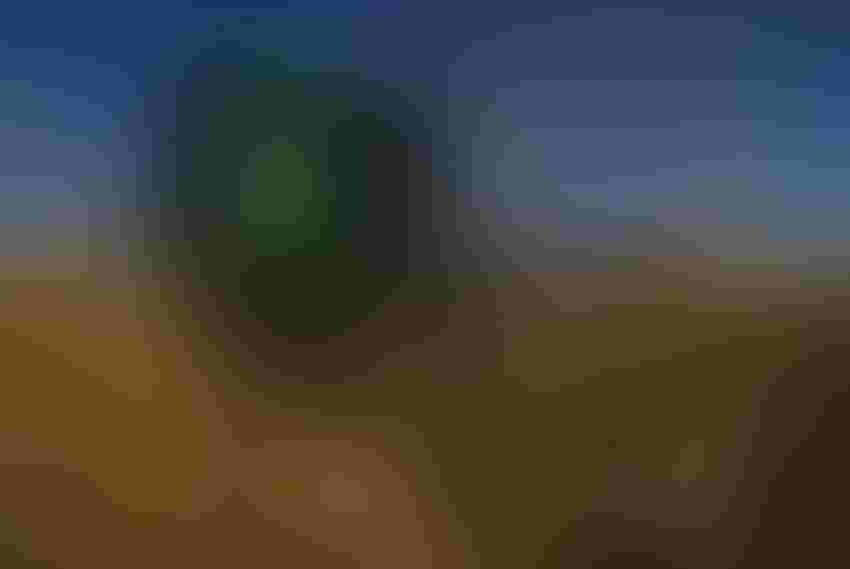 In a couple of weeks, we will enter full-scale fall harvest for the 2016 growing season, which makes it is a good time for farm families to review the farm safety procedures in their farming operation. More farm accidents occur during the fall than at any other time of the year, and usually involve one or more farm family members.

Special care should be taken with children and senior citizens around farm and grain handling equipment, as these groups are the most vulnerable to farm accidents. The week of Sept. 18-24 has been designated as “National Farm Safety Week”, which is intended to bring extra focus on farm safety issues and priorities during the fall harvest season.

Federal and state statistics list agriculture as one of the most dangerous professions in the United States. Farming is one of the few industries in which family members often times work and live on the same premises. This makes farm families at much higher risk for fatal and non-fatal injuries in the workplace, compared to most other professions.

Based on USDA data, there are over 1.6 million full-time workers in production agriculture on U.S. farms, with a large number of youth under 20 years of age residing on farms. Recent data showed that over half of the youth residing on farms performed some type of farm work, as well as thousands of additional youth that were hired to do work on farms.

Based on recent U.S. Department of Labor statistics, there were 475 fatalities in farm-related work-related injuries in the U.S., which resulted in a fatality rate of 21.2 deaths per 100,000 workers.

The rate of fatalities in the agriculture industry has declined in recent years, but still remains the highest of any industry sector, according to data from the Census of Fatal Occupational Injuries, released by the U.S. Bureau of Labor Statistics. There also continues to be a large number of traffic accidents in Minnesota and other Midwestern States that involve tractors and farm machinery.

Tractor overturns are the leading cause of death for farmers and farm workers. The most effective way to prevent tractor-related injuries and deaths is to make sure that tractors have properly installed and maintained “Roll-Over Protective Structures” (ROPS) in place.

As recently as 2006, it was estimated that less than 60 percent of the approximately 4.4 million farm tractors that were in use in the U.S. were properly equipped with ROPS. It is also probably best not to have children riding on a tractor when the tractor will be in vulnerable positions for a roll-over, or during the busy harvest season.

Research has shown that fatigue can be another major contributor to increased farm accidents, especially in the fall. Farm operators are usually in a hurry to finish harvest and follow-up tillage in a timely fashion before winter sets in, which can be especially challenging later in the harvest season, and with wetter than normal conditions, such as will likely exist in 2016.

Some ways to reduce fatigue at harvest time include getting adequate sleep, scheduling planned work breaks, eating healthy, drinking plenty of water, getting some exercise, and having enough help in place.

Another big danger in the fall occurs when farmers are moving equipment or hauling grain on highways and rural roads. Farmers should use flashing lights and slow moving vehicle signs when traveling on roadways.

The non-farm public also needs to pay extra attention when driving on rural roads during harvest season, especially before and after work or school. Farm vehicles are larger and move much slower than cars, and the autumn sun is usually in a “bad position” during the times of heaviest traffic in the mornings and late afternoon on rural roads throughout the fall season. The best advice is to “slow down”, pay attention, and stay off the cell phones while driving.