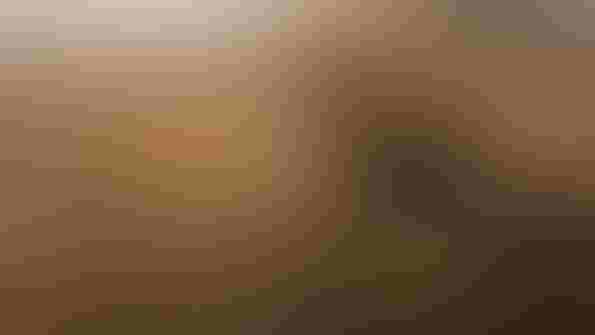 If you were to only look at the raw numbers, you might think that the pace of farm equipment dealership consolidation may have slowed its relentless pace during the past year. But nothing could be further from the fact. 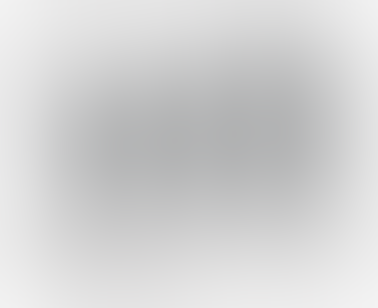 Last year at this time, Ag Equipment Intelligence reported there were 16 more farm equipment ownership groups in what we call the “Big Dealers” club than there were a year earlier, taking it to 187 dealer groups that own and operate five or more farm equipment locations. This was up from 171 in the previous year, 2011.

This year, the numbers show a decrease in the total number of dealers operating five or more ag machinery stores — down three to 184.

Nonetheless, it’s safe to say the movement toward fewer ownership groups in the past year has not slowed. Rather, we’re seeing a new dimension in the rationalization process where big dealers are merging to form even larger dealership networks. Some dealers, particularly Challenger/Caterpillar groups, have chosen to focus on construction equipment and drop their ag locations. Another trend that’s beginning to emerge is where large dealer groups are either closing or re-locating some facilities and concentrating their machinery sales in fewer and/or more centrally located facilities.

What’s clear about ag equipment dealership consolidation is that the big are tending to get bigger. The most recognizable and aggressive example of this is Titan Machinery. A year ago, Case IH’s largest dealer group reported 96 total locations that included 62 ag equipment and 34 construction equipment stores. Currently, Titan owns and operates 120 total equipment locations, 78 of which focus on farm machinery, in 11 states and Europe.

Last year, this group of dealers operated a total of 499 locations, with 368 of these focused on farm machinery. This year, the 20 dealers that own 15 or more stores operate a total of 638 locations, of which 456 primarily sell ag equipment.

So while the number of dealer groups with 15 or more locations expanded from 16 to 20 during the past year, and the total number of stores increased exponentially, the average number of stores for each ownership group saw very little change. But comparing the numbers since 2009, the growth of the really big dealers represents a significant trend and a reshaping of ag equipment distribution channels.

During the past year, we’ve also seen the growing involvement of investment groups buying into farm equipment dealership networks.

For example, last October in Quebec and eastern Ontario, Équipements Laguë and JLD Group announced they would be joining forces. Together, they will become one of John Deere’s largest dealer groups in Eastern Canada with 14 total store locations. The merger was finalized March 1, 2013, with each store retaining its brand name and logo.

The dealership noted, “This transaction has been undertaken in partnership with the Champlain Financial Corp., JLD Group’s financial partner. Champlain is a private equity firm that has brought together several Canadian institutional and private investors, including former shareholders and key employees from both Équipements Laguë and the JLD Group, as part of this alliance.”