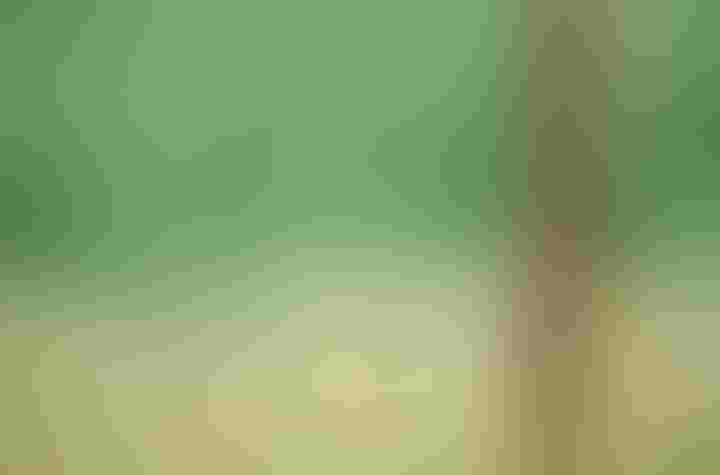 Kelley, 55, Franklin, Tenn., is a billionaire that doesn’t care to shine. He shuns e-mail and avoids media interviews. Most Americans have never heard of Kelley and that’s the way he wants it. Raised on a Kentucky farm, he bought his first land (a farm) at age 17 and eventually made a fortune in discount cigarettes and tobacco after selling his business for about $1 billion.

Kelley owns land in Kentucky, Tennessee, New Mexico, Florida, Wyoming, and Texas. He’s a bit of an eccentric, but owning a million acres offers such latitude. Kelley sometimes wears a Scottish kilt, doesn’t hunt his land, and raises all sorts of exotic animals. According to the Wall Street Journal, Kelley doesn’t develop the land he buys and never planned on being a land giant. “I grew up on a farm and that’s about as good an explanation as there is. Land is something I know. It’s something I have an affinity for. It becomes part of your DNA.” That’s a tremendous chunk of DNA.

Who is ahead of Kelley?

Malone grabbed the No. 1 spot from Turner in 2011 after buying 1 million acres of timberland in Maine and New Hampshire. He plans to leave the vast majority of his land in conservation easements. Despite being a friend and business partner of the ecologically driven Turner, Malone has a more practical vantage point. “I’m not an extreme tree-hugger. I do believe trees grow and are a useful agricultural product that can be harvested without damaging the ecology and wildlife. In fact, done well, it can enhance wildlife and recreation. In that sense I’m an agricultural person. I think private ownership is generally superior to public because you care about the land more and it doesn’t get trashed,” the 72-year-old Malone told Forbes in a 2011 interview.

Kelley is only 56 years old, and with incredibly deep pockets, his land holdings will continue growing. However, the reclusive billionaire is not an acreage rival of Malone, Turner and Emmerson — and doesn’t want to be.

Nuggets of wisdom from the March Against Monsanto

Cliff Young — the farmer who outran the field

Farmland — gold you can eat