We worry about a shortage of workers now, but there’s a longer-term challenge brewing. 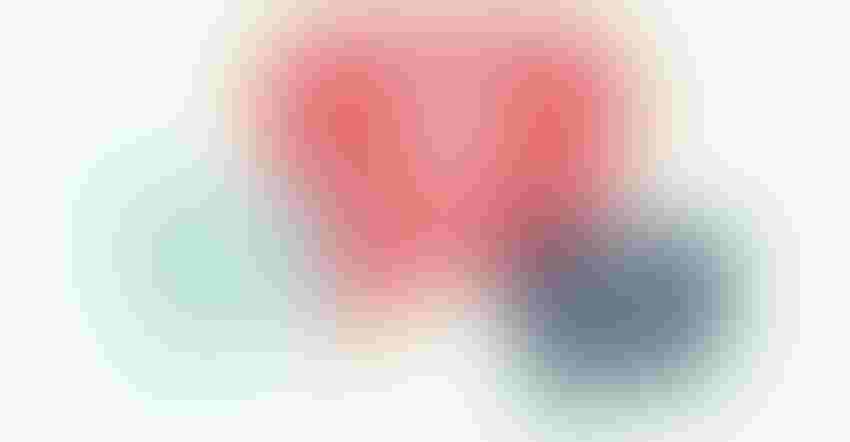 INTERESTING QUESTION: With reduced enrollment and a changing focus of students — despite the push for science, technology, engineering and math in schools — where will tomorrow's ag engineers be found?alperguzeler/Getty Images

Perhaps Dana Porter put it best during the Irrigation Show: “Did you know that John Deere will hire every kind of engineer except nuclear engineers?”

Porter, a professor and Extension program director at Texas A&M AgriLife Extension, was making the engineers in the room aware of a growing issue: Agriculture needs more engineers, and the competition is going to get heated.

Porter is the lead author of a new article presented at the Sixth Decennial National Irrigation Symposium held during the recent Irrigation Show in San Diego, titled “Challenges and Opportunities for Education in Irrigation Engineering.”

The article — written in partnership with representatives from the University of Nebraska-Lincoln, Kansas State University and USDA’s National Institute of Food and Agriculture — looks at a twofold challenge. There’s a need for more engineers, and with the increasing complexity of ag systems, that requirement grows.

While Porter is focused on irrigation engineers, the challenge remains across all of agriculture. This complex world asks more of farmers every day in raising our food, which will take better systems and equipment to get the job done. Whether talking about water-sipping irrigation systems that use less energy to get better yields or a more energy-efficient tractor to cover more acres in a day, the common denominator is a need for engineers.

With the world of engineering expanding everywhere — computers, marketing, communications and more — attracting engineers to agriculture becomes even more competitive. Many college students in engineering programs aren’t familiar with agriculture; however, their outside perspective would bring new approaches to major problems. It’s just attracting them to the industry.

Of course, landscape irrigation is being hit hard, too, but agriculture is also challenged, which will force the evolution of Extension programs focused on engineering. Already, there are programs to encourage farmers to be better at managing water on their land and preserving fast-draining aquifers. But this challenge is just one indication of a growing problem — and there isn’t going to be an easy solution.

Extension is being challenged because, frankly, the pay scale is a little different at a university than it is at a major company. No offense to John Deere, Agco, Valley and the rest; they’re running a business and they reward the market for value. And engineers bring value.

Yet Extension engineers are doing the basic research, and developing the models and baseline work that eventually moves into those corporate systems. One example is the supervisory control and data acquisition — better known as SCADA — system, which uses complex engineering based on soil, biological and atmospheric sciences, and integrates in-field sensors to help manage irrigation water use. This is time-consuming, in-field work that has been the hallmark for Extension ag engineers from the beginning.

Sure, private engineers can do similar work, but the base built from USDA and university Extension work to manage water is incorporated into those commercial systems. Why reinvent the wheel? The challenge is funding cuts to key programs at universities and changing priorities in the market. It’s a problem with no easy solution.

But when I’ve talked with engineers, both private and Extension, there’s one issue that keeps coming up: This is engineering for a greater good. Agriculture matters to the world, and in dealing with the rising challenges of weather and the need for improved data usage, a little help will matter.

Many farmers who read this column are involved in their local and state communities. When it comes to engineers and engineering, perhaps getting the ear of a board of regents member at your favorite land-grant school would be a good start. It couldn’t hurt.