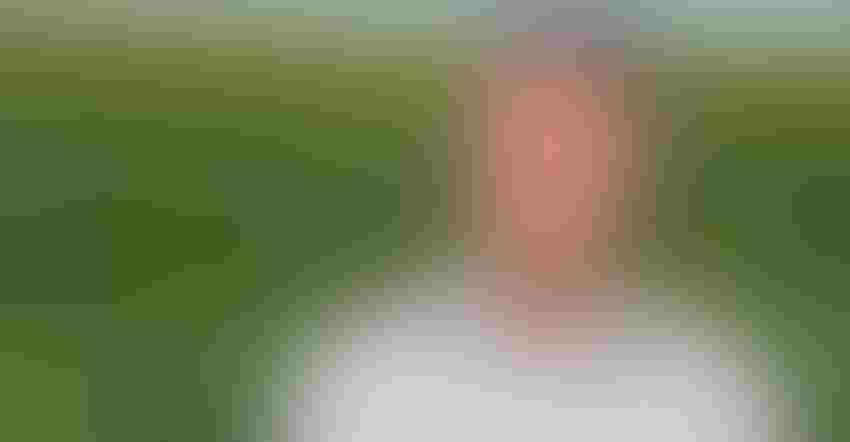 SHARE INSIGHTS: Native Hoosier Chuck Conner has spent much of his career in Washington, D.C., working for farmers. Here are his thoughts on key ag issues Congress is facing today.

Chuck Conner knows something about how things work in Congress and in Washington, D.C. The Benton County, Ind., native served as deputy secretary of agriculture during President George W. Bush’s second term. He has his eye on key ag issues right now, and shares his insights with farmers.

Today, Conner is chief executive officer of the National Council of Farmer Cooperatives. He took time for this exclusive interview with Farm Progress.

What should farmers be watching in terms of the farm bill debate? Key congressional leaders are aware that it took way too long to pass the last farm bill. It was two and a half years behind schedule. Agriculture was strong financially and it worked out, but it’s a different story this time. I’m expecting that ARC [Agriculture Risk Coverage] and PLC [Price Loss Coverage], the two main options in the current farm bill, will be continued. However, there will be adjustments. Right now most farmers are in the ARC program. The devil will be in the details, but when things shake out, PLC may be the most attractive option going forward.

Are you confident that a farm bill can pass Congress? Yes. The chairman of the ag committee in the Senate, Pat Roberts of Kansas, and the ranking minority member, Debbie Stabenow of Michigan, are both experienced in how to put a farm bill together. On the House side, Chairman Mike Conaway of Texas and Collin Peterson, the ranking minority member from Minnesota, are two guys who ask farmers and others what they want, and then try to get it done. Then we have Secretary of Agriculture Sonny Perdue, who I believe is a rock star when it comes to understanding what needs to happen.

Deep cuts were proposed for conservation programs in the president’s budget. How do you think conservation will fare? There has to be conservation funding included in the farm bill. Conservation supporters will be lobbying hard to make sure their interests are represented during the debate.

Here is a key point to remember and watch: The farm bill basically breaks up into three parts. There’s a part that provides a safety net for farmers. Then there is funding for conservation. There is also a large chunk of funding for nutrition programs carried out by USDA. The political reality is that unless these three groups lobby for the bill, there wouldn’t be a farm bill. None of the three has enough clout by themselves to get a bill through Congress. However, the three combined do have enough clout to make sure a bill will pass Congress.

Crop insurance is very important to farmers these days. Will it be part of the new farm bill? I think crop insurance will be OK. It has its detractors, and you constantly hear this and that. The truth is that senators and representatives realize that this is the real safety net for farmers, and that it is definitely needed.

So what is the bottom line? When the debate is over and a bill passes, I expect we will have a farm bill for the next five years that looks a lot like the current farm bill.

Editor’s note: This is part one of a two-part interview. Watch the website tomorrow for the rest of the interview with Chuck Connor.