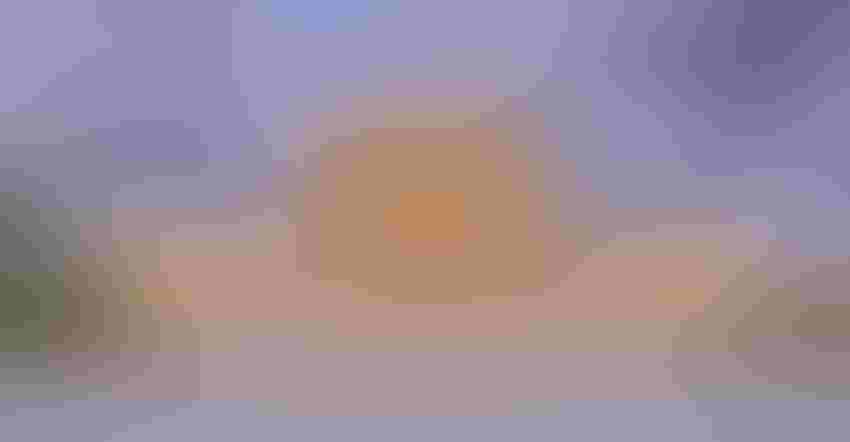 The anticipated oral arguments for California’s Proposition 12, which among other things prohibits crates for gestating hogs, will begin before the U.S. Supreme Court on Tuesday. The case has ramifications beyond just the agricultural sector as the National Pork Producers Association and American Farm Bureau Federation argue the Dormant Commerce Clause should prevent states from enacting laws that limit commerce across state lines.

Federal judges have turned away 10 prior federal court cases initiated by the NPPC and allies, including their most recent cases against Prop 12 in federal district courts in California and in Iowa, and then before the U.S. Court of Appeals for the Ninth Circuit.

The case may have a tall hill to climb for the Supreme Court to side with NPPC and AFBF in justifying the challenge of the Dormant Commerce Clause, according to some arguing in favor of Prop 12.

Rucha Desai, attorney for Fairmark Partners, LLP, outlined in an amicus brief filed on behalf of small and independent farming businesses that Prop 12 does not discriminate against out of state commerce or enact protectionism.

“The Dormant Commerce Clause is not intended to protect the integrators’ preferred way of doing business,” Desai says. “Just the fact that they would have to alter their production model is not a constitutionally sufficient reason to overturn a state regulation that’s directly related to their residents, public health and safety.”

Desai explains there is a growing demand for crate-free pork and cited that two-thirds of Americans consider gestation crates unacceptable and 73% are more likely to buy pork products from companies committed to ending confinement of pregnant pigs.

She argues Proposition 12 isn’t protectionism. “Proposition 12 is simply codifying what consumers want.” She adds that many independent farmers are already producing crate-free pork and investing in new confinement systems to be compliant. “What we’re seeing now is small farmers emerging as new contenders in this market, and they’re injecting some fresh, healthy competition towards the monopolized industry.”

Brian Frazelle, senior appellate counsel for the Constitutional Accountability Center, also filed a brief in favor of Prop 12. He says when looking at the historical record of the Dormant Commerce Clause, “it’s clear the framers did not intend the Commerce Clause to be used as a tool for striking down laws like Proposition 12. Instead, they adopted the clause for a very specific purpose, which was to prevent states from engaging in economic protectionism and from discriminating against the commerce of other states.”

Frazelle says the Supreme Court’s precedent in applying the Dormant Commerce Clause doctrine, it gives wide leeway to states to decide what is appropriate within their own borders.

“The Supreme Court has never invalidated a law like Proposition 12 under the Dormant Commerce Clause, and it has never adopted the kind of reasoning that the pork producers are relying on here. They're really asking for a dramatic expansion of the doctrine in a way that would call into question all kinds of state laws that protect residents from all kinds of harms,” says Frazelle.

Frazelle also explained Justice Neil Gorsuch actually explained similar points when he was a judge on the 10th Circuit that in today’s interconnected national marketplace, state regulations will often have ripple effects, including price effects, both in-state and elsewhere.

“But as he further explained, that doesn’t mean the regulation is unconstitutional. That’s just the reality of federalism where states retain independent authority to set rules for themselves,” Frazell says.

Elizabeth Wydra, president of the Constitutional Accountability Center, adds although the Proposition 12 challenge is mostly framed in the press as an animal welfare case, and while that was indeed at the heart of the prop 12 ballot, when you focus on the legal issues at stake, it is about much more than that in terms of constitutional doctrine and the courts approach to business cases.

“The outcome of the case is likely to be about broader legal doctrines that go far beyond this specific context,” Wydra says.