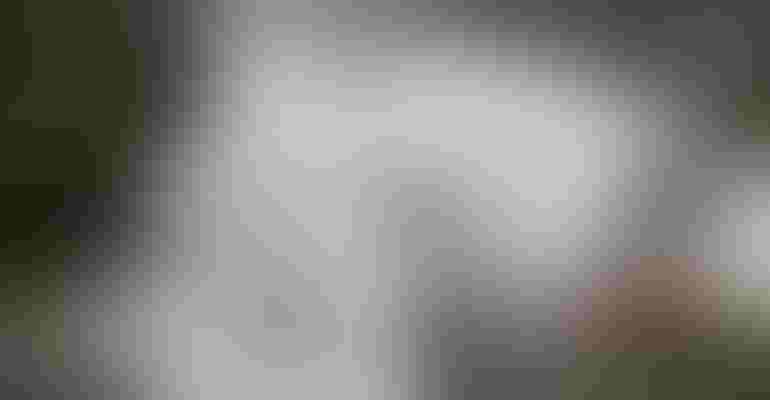 A year has passed since Hurricane Harvey assailed the Texas mid-coast with devastating wind and waves and record-breaking rainfalls that dropped more than 50 inches of rain on parts of the Texas coast.

Lives were lost, and businesses, homes, farms and ranches were destroyed or severely damaged over the course of a few hours that fateful August day last year (2017), bringing a $125 billion loss to the Texas landscape and economy, and still the damages are being counted, the pain of loss and tragedy fresh on the minds of all who suffered the fury of the wind and sea.

As Texans wake on the first day of June this year, they officially see the start of another hurricane season, one that stretches to the last day of November. More than a few meet the storm season with a feeling of apprehension and anxiety, remembering all they suffered and all they have endured.

Before the season ever started, the first tropical storm of the 2018 Atlantic storm season barreled across the warm Gulf of Mexico, failing to produce enough energy to reach hurricane strength but bringing heavy rains and floods to parts of the Alabama coast, a moment to stir the thoughts of those who so freshly lived through the dark days of last August along the Texas coast.

The storm was enough to make many coastal Texans quietly nervous.

Plato understood the pain of human tragedy when he wrote “We can forgive a child who is afraid of the dark; the real tragedy of life is when men are afraid of the light.”

Harvey first arrived on the Texas coast during the light of day, and delivered its fury far into the night and the days that followed.

For many, they continue to deal with the recovery of their homes and businesses. They work and struggle to rebuild and erase the memories of those dark days of August when hope was all that was left. Many are still wading through the task of a trying and tedious bureaucracy of wind and hurricane insurance issues, unable to reach settlements that might clear the way for reconstruction and end their long road to final recovery.

For others, reconstruction has ended, the out with old and in with the new’ that has helped them put lives and jobs and families back together again.

While suffering such wide-spread tragedy, neighbors have found help from neighbors. Local, state and federal government agencies have been responsive. But rebuilding on such a grand scale is difficult if it is nothing else.

Yet Texans are strong, they say, and it is that strength and pride in community that is helping to mend the wounds of a challenged region fraught with obstacles and burdens both unexpected and difficult to navigate. If nothing else, it is a tribute to the human experience, the suffering and pain and agony of tragedy offset by a pouring out of support from neighbors, churches, government, friends and family.

While the winds of danger will continue to blow and the storms will engage an angry sea as they do most every year, tragedy, even at its worst, stirs the human spirit to rise above the rubble, to survive the night, to live another day.

As we watched the calendar and realized another storm season is upon us, we thought it might be a fitting tribute to illustrate the brave and gallant efforts of the people of coastal Texas through pictures and words that remind us that at the end of the day, we all are strong.

In the words of Winston Churchill, “Success is not final, failure is not fatal. It is the courage to continue that counts.”