It's the views of his boss that lawmakers and farm groups are concerned about. 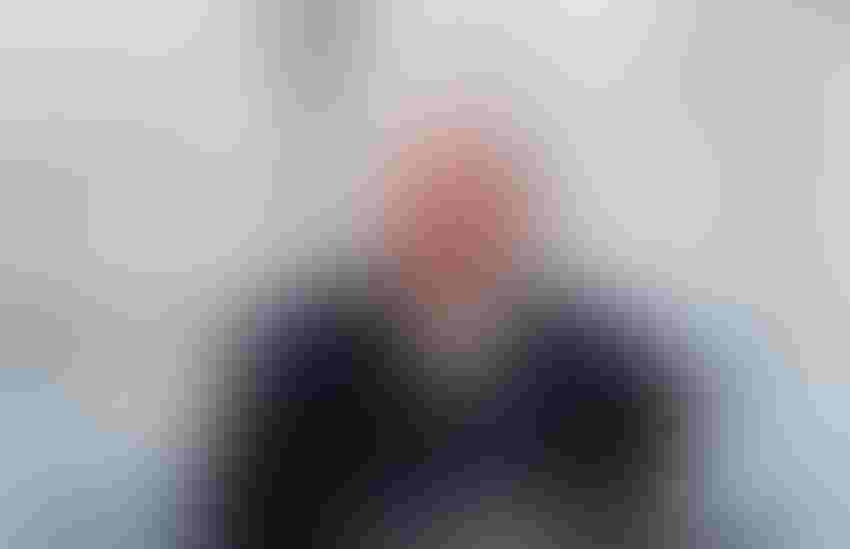 When Sonny Perdue III appears before a Senate panel Thursday for his confirmation hearing to become U.S. secretary of agriculture, lawmakers and farm groups will likely have few concerns about whether the former Georgia governor can do the job.

They’re more worried about the policies of his boss, who won the White House with the support of rural voters and is planning steep cuts to the agency that most directly serves small-town interests.

President Donald Trump’s proposed reductions to the U.S. Department of Agriculture, along with his nationalist positions on trade and immigration, have farmer groups and lawmakers seeking answers to how much Perdue will be under the influence of the White House.

"Many rural voters voted for Trump and are now nervous about his actions that don’t seem to support rural America," said Betsy Huber, the president of the National Grange, a farm and rural organization based in Washington.

Rural Voters
Agriculture secretary is the final cabinet post to face a confirmation hearing. Trump rode to his election victory partly on strong support from voters in rural areas clamoring for an economic turnaround. Farm incomes, which reached a record high in 2013, are expected to fall for a fourth straight year while debt levels have climbed.

The White House 2018 budget outline for the USDA would eliminate a $498 million grant and loan program for rural water aid as well as a block-grant program popular in small communities, while also reducing non-mandatory funding at the agency by 29 percent, among the steepest cuts of any federal bureau.

"It’s saying to the people who elected Trump, ‘Go get a job. Good luck, we don’t need you,’" said Dee Davis, the president of the Center for Rural Strategies in Whitesburg, Kentucky.

Paired with the president’s willingness to tangle with other countries on trade, which provides U.S. farmers with roughly one-third of their income, and his tough talk about immigrant workers, who are essential for the American fruit, vegetable and dairy industries, Trump’s commitment to agriculture is in question, said Roger Johnson, president of the National Farmers Union in Washington.

‘Adversely Affect’
"Agriculture and rural America have not had a strong voice in this administration, and it’s shown," Johnson said. The administration needs "someone that will let him know how his proposed budget cuts to USDA adversely affect the constituencies he’s vowed to protect. Someone to let him know that his rhetoric on trade and immigration undermines American farmers’ ability to compete."

Perdue is a rare Republican cabinet nominee who has received endorsements from Democrats, including his immediate predecessor, Tom Vilsack.

Still, Democrats on the Senate Agriculture Committee have blasted the president’s proposed USDA spending cuts and trade positions. Perdue’s hearing could be a chance to air concerns.

Trump’s plan "puts farmers and families in small towns and rural communities at risk," ranking committee Democrat Debbie Stabenow of Michigan said in a statement after the proposal was released. Stabenow has indicated strong concerns about the budget, and the topic will come up in the hearing, said Stabenow spokeswoman Jess McCarron.

Committee Chairman Senator Pat Roberts of Kansas, a Republican, will be focusing on the farm bill, trade, regulations and wildfires in his questioning, rather than the budget or immigration, committee spokeswoman Meghan Cline said in an email.

USDA Head
As head of the USDA, Perdue would oversee about 100,000 employees and about $140 billion across various programs. He would also lead administration efforts on a new farm bill due next year.

As Georgia’s governor from 2003 to 2011, Perdue -- no relation to the family of the same name that owns chicken producer Perdue Farms Inc. -- was known for promoting pro-business policies while working to streamline government to improve its efficiency. He stepped down in 2011 and founded Perdue Partners LLC, an Atlanta-based trading company.

Perdue, the board member of the National Grain and Feed Association and sole owner of two companies, has promised to establish two new trusts to manage his interests if confirmed as USDA secretary and resign from positions that may present conflicts of interest.

Perdue will need to hit the ground running immediately after confirmation, said Huber of the National Grange. Crafting a farm bill will be an immediate task -- as well as assuring some voters that the administration is on their side.

"These are the folks that supposedly brought President Trump to the White House," Huber said. "No one in Washington can any longer think people from rural areas aren’t watching what is going on inside the Beltway."

To contact the reporter on this story: Alan Bjerga in Washington at [email protected]oomberg.net