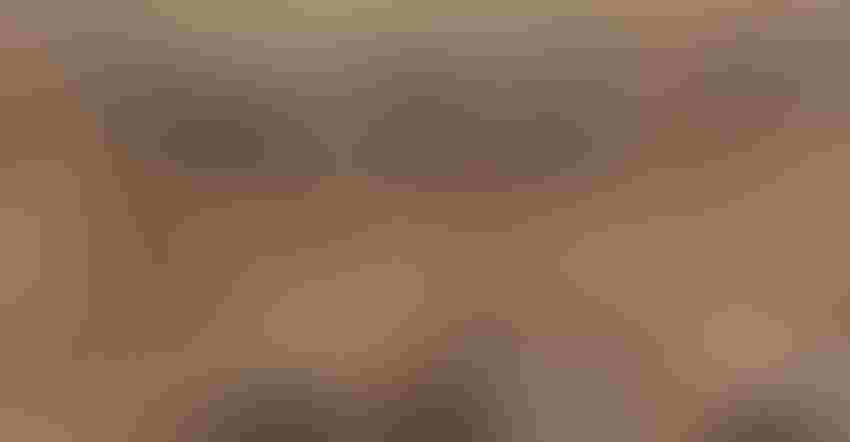 END TO CAFOS: New bill would place a moratorium on all concentrated animal feeding operations. An estimated 95% of cattle in the U.S. spend at least some time in feedlots. Dave Hughes/Istock

A release from the Family Farm Action says, “By helping producers shift to more sustainable practices and phasing out concentrated animal operations that benefit from unfair business practices, the Act creates opportunities for thousands of current and prospective independent producers and protects workers from unsafe working environments.”

“Large, multinational meatpackers, because of their buying power and size, are putting our food system at risk and harming everyone along the supply chain. We need to fix the broken system – that means giving family farmers and ranchers a fair shot and holding corporate integrators responsible for the harm they are causing,” says Booker. “We must immediately begin to transition to a more sustainable and humane system. An important first step is ending our reliance on huge factory farms and investing in a system that focuses on resilient and regenerative production.”

“In the past week, Democrats in Washington have put forward two starkly different proposals for strengthening the future of American cattle farmers and ranchers. One of these paths, namely the recent announcement from Secretary Vilsack, offers practical, long-term progress for our producers,” explains National Cattlemen’s Beef Association President of Government Affairs Ethan Lane. “The alternative, introduced today in Congress, is the kind of broad, jumbled mess you get when you’re more focused on Twitter and talking points than the sound legislating rural Americans need.”

Lane explains that 95% of cattle raised in the United States visit a feedyard and would be considered a CAFO. “Feeding operations aren’t antithetical to small, family-owned farms and ranches — they’re part and parcel of the same, symbiotic supply chain that produces the most nutritious, sustainable beef in the world. Cattle feeders respond efficiently to meet a wide range of consumer demands, and that efficiency is one of the main reasons why the United States has had the lowest beef GHG emissions intensity in the world for 25 years. As our food supply chain is taxed by a growing number of mouths to feed at home and abroad, this efficient production system will be more vital than ever,” Lane says.

“The Farm System Reform Act tackles the root of our food system issues: consolidated corporate power,” says Joe Maxwell, fourth generation Missouri farmer and president of Family Farm Action. “By shifting federal support away from production models that only benefit corporate agriculture firms, the Farm System Reform Act places power in the hands of farmers and workers. Now is the moment to work together and build a better food system.”

Lane notes NCBA has been on the forefront of issues such as accurate Product of the USA labeling, and petitioned for USDA to consider updating the label criteria just weeks before USDA made the formal announcement.

“While it is positive to see some of these key producer concerns receiving attention from two new members of the Senate and House Agriculture Committees, we’re also frustrated to see them buried in such a sprawling, misguided package,” Lane says.

The Farm System Reform Act is supported by more than 300 diverse groups, including the The American Society for the Prevention of Cruelty to Animals, Food & Water Watch and the Johns Hopkins Center for a Livable Future. Additionally, more than 100 farmers across the country have signed onto a letter endorsing the bill as a solution that would revitalize independent agriculture and uplift farmers and rural communities.