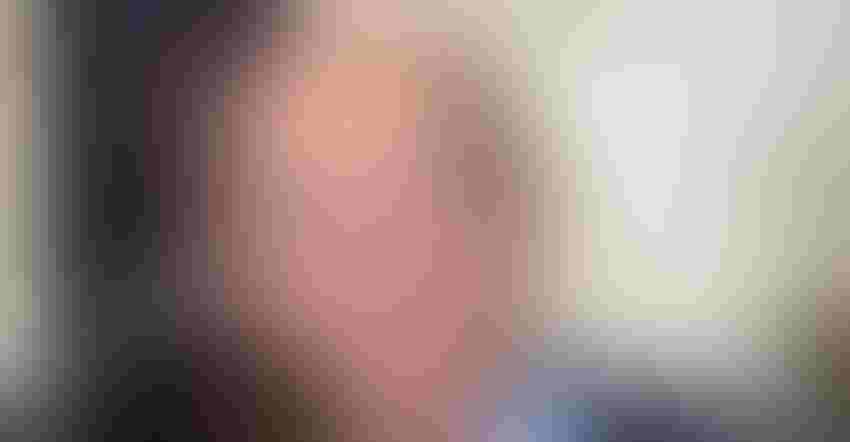 by Richard Bravo and Julia Chatterley

President Donald Trump is willing to reopen negotiations with the European Union over the stalled Trans-Atlantic Trade and Investment Partnership agreement, which stalled following his election, according to U.S. Commerce Secretary Wilbur Ross.

“He terminated the trans-Pacific deal; he didn’t terminate TTIP,” Ross said in an interview with Bloomberg Television on Thursday. “That was meant quite deliberately and quite overtly as a message that we’re open to discussions with the European Commission.”

Trump has lashed out at market-opening initiatives such as TTIP, and during his inauguration speech last year pledged to follow an “America First” economic policy. But as Washington seeks to rewrite its trade relationship with the world, it may have to do so within those same multilateral deals the president loathes.

The U.S. has given the EU a May 1 deadline to come up with concessions that meet its economic and security needs, or else it will impose steel and aluminum tariffs on the 28-nation bloc. But World Trade Organization rules require that any tariff adjustments be done within the context of a comprehensive free-trade accord.

Ross told EU trade chief Cecilia Malmstrom that he would seek a formal negotiating mandate from the U.S. Congress that would allow him to begin negotiations on a broader deal, according to a person with knowledge of the discussions.

The European Commission, which briefed ambassadors this week on the state of talks with the U.S., said it doesn’t think a comprehensive deal is possible by the May 1 deadline, according to the person. The commission, the EU’s executive arm, worries that Trump is seeking to upend the WTO system and replace it with a new global order.

To contact the editors responsible for this story: Alan Crawford at [email protected]