From Capitol Hill to a classroom in South Shelby, Chinn has been serving Missouri agriculture for years. 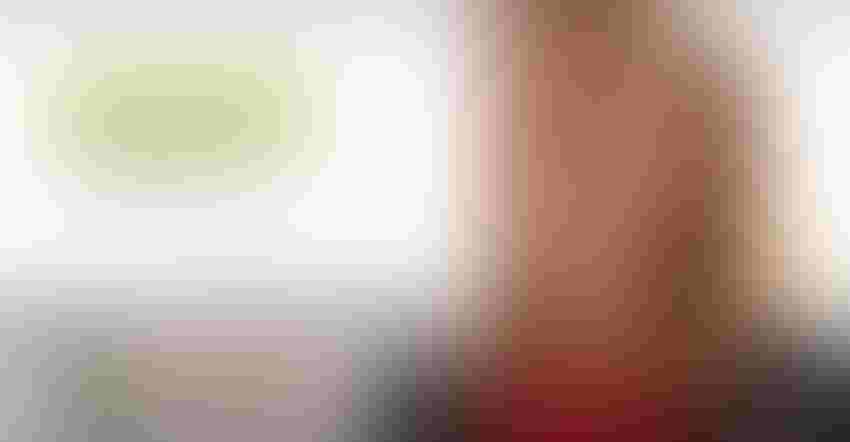 AG ADVOCATE TO AG DIRECTOR: Governor-elect Eric Greitens named Chris Chinn, a hog farmer from Shelby County, to lead the Missouri Department of Agriculture. Chinn has been an advocate for agriculture in the state for many years, including recently as a producer featured in the ag department's My Farm, My Story initiative that spotlights farmers from around the state.Photo courtesy Missouri Department of Agriculture

When news of Shelby County hog farmer Chris Chinn being tapped as the next director of the Missouri Department of Agriculture broke, my youngest daughter had one comment. "Didn't she judge my Farm Bureau speech at Districts?" I laughed and said yes. To which she replied, "Well, the next director of agriculture moved me on to state. I'm going to use that fact in future conversations."

Chinn is no stranger to agriculture. She and her husband, Kevin, are fifth-generation farmers in northeast Missouri, raising hogs, cattle, crops and hay. But Chinn burst onto the national scene when she decided to share a homemade video of the family's hog farming operation on YouTube back in 2008.

During my interview with Chinn, she then explained why the video was so important. She found that many individuals were, at the time, turning to YouTube for information. They would search for "pork production," and she wanted the Chinn family video to be on that list. "We want them to see the real image of modern pork production.”

Chinn said her work was to allow people to experience what farm life was really like, because too often they see and hear a lot of misguided information. “We are trying to get the message to consumers that modern agriculture is not ‘bad,'" she said. "It is the reason we can feed a growing world population." 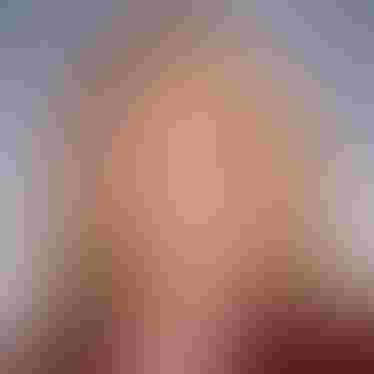 Chinn lives by the one quote I will always remember from our conversation: "Don’t be afraid to stand up and tell your story." She has been doing that her entire farming career.

She has earned the respect of agriculture organizations across the state.

"We are pleased with Governor-elect Greitens' choice of Chris Chinn as the next director of the Missouri Department of Agriculture," said MFB President Blake Hurst in a statement. "Chris is a respected, nationally known advocate for agriculture, a successful hog farmer and an exceptional appointment to lead Missouri's agriculture department." 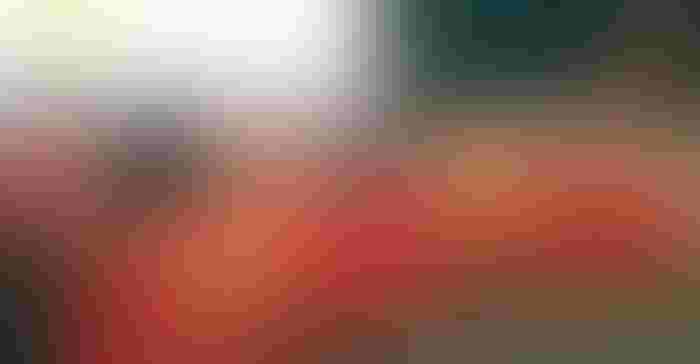 NEXT STEP: The Missouri Senate must approve Governor-elect Eric Greitens' pick of Chris Chinn for director of the Missouri Department of Agriculture. Among Chinn's roles as an agriculture advocate has been her serving on a panel for Food Dialogues as a U.S. Farmers & Ranchers Alliance Faces in Farming representative.

Keith Stevens, Missouri Cattlemen's Association president, said in a statement that "[Chinn] has been an unwavering advocate and spokesperson for this industry. Chris has been instrumental in educating consumers about how farmers and ranchers care for their animals, land and resources."

But it is not just at the state level. In 2008, Chinn was appointed to the U.S. EPA Farm, Ranch and Rural Communities Advisory Committee. In 2012, she testified in front of the House Small Business Committee regarding the effects that the Department of Labor proposed changes to child labor rules would have on her family farm and her children. In 2013, Chinn was selected as the U.S. Farmers & Ranchers Alliance Faces of Farming & Ranching. She appeared on a Food Dialogues panel at the University of Missouri, where she shared her views on food labels and how they can cause confusion for consumers.

Chinn has proven herself an unwavering supporter of agriculture. She is someone who is not afraid to speak to the highest elected officials in the land and still make time to judge a local public speaking contest. In my book, that is a win-win for Missouri agriculture.

Chinn must be confirmed by the Missouri Senate when it convenes.