Grain bin entrapments increase, and industry and university are focusing on safety this week. 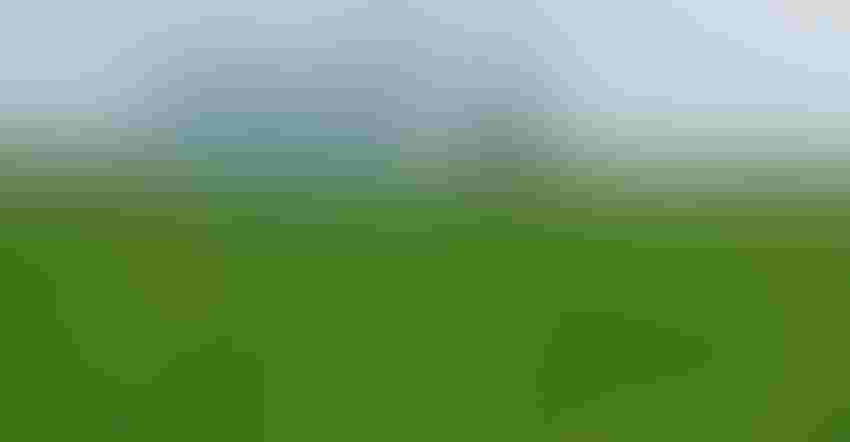 SET UP SAFETY: Grain bins like these dot the landscape across rural America. Each one should have a safety protocol and equipment on-site.Tatsiana502/iStock/Thinkstock

Flowing grain inside a grain bin can kill — quickly.

5 seconds: The time it takes from when a grain auger is turned on to when a farmer standing on top sinks and becomes trapped.

60 seconds: The grain suffocates the farmer.

Suffocation is the most common cause of death related to grain bins. 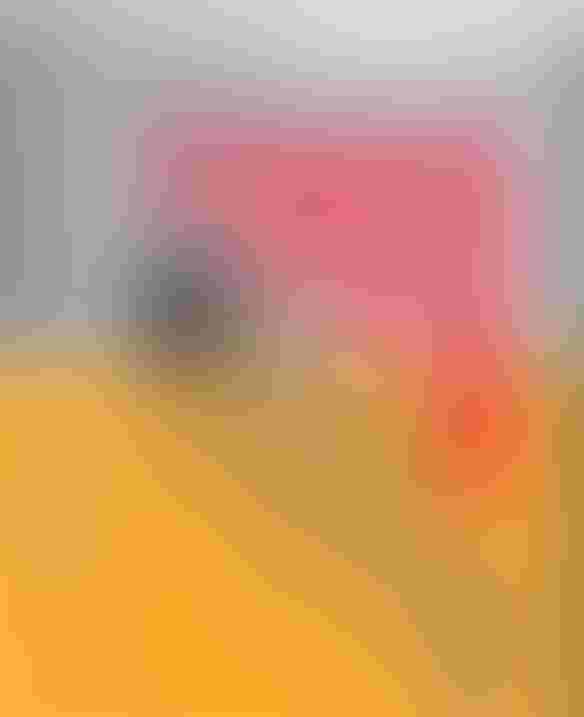 There were 60 confirmed grain bin entrapments and incidents in confined spaces on U.S. farms in 2016, according to Purdue University data. That’s a 27% increase from 2015, and Purdue estimates that an additional 30% of cases go unreported each year.

Due to the number of fatalities and injuries attributed to engulfment and entrapments in grain bins on family farms and at commercial grain handling facilities, the National Grain and Feed Association (NGFA) is working with the Occupational Safety and Health Administration (OSHA) and the University of Missouri Extension to host an awareness week to remind both employers and employees about common entrapment hazards, according to Jess McCluer, NGFA vice president of safety and regulatory affairs.

How accidents happen
Typically, farmers check and empty bins in early spring as they prepare for a new crop.

When grain moisture content is high they check grain frequently, looking for crusting, spoilage and other issues. 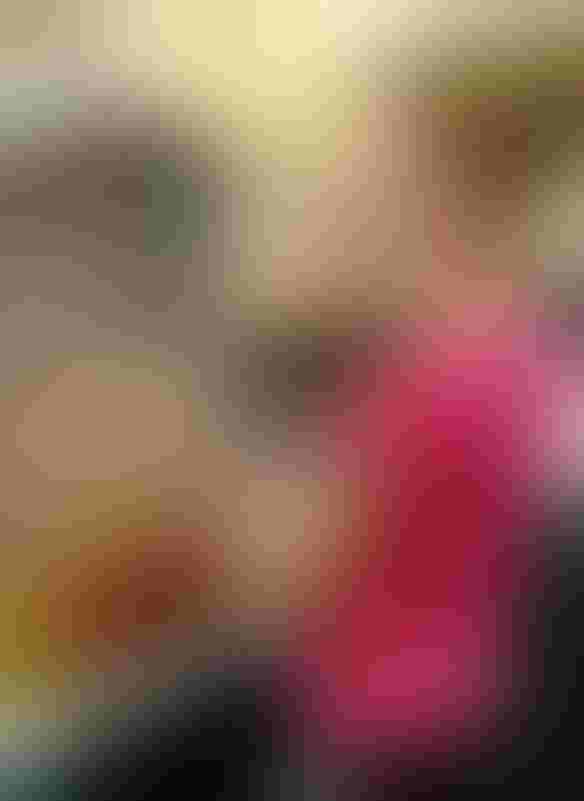 DEMONSTRATING DANGER: A University of Missouri Extension exhibit, shown here at the 2013 Missouri State Fair, illustrates how difficult it is to free someone who is trapped in a grain bin. A doll placed on top of the grain in the bin shows how quickly a farmworker sinks into the grain and is covered.

Farmworkers entering bins can become engulfed if they stand on moving or flowing grain. The grain acts as quicksand, pulling workers into the grain, often burying and suffocating them.

1. Have a “zero-entry” mentality when it comes to grain bins. If you must enter a bin, do not go alone, and use proper equipment such as safety harnesses.

2. Use a lockout-tagout kit to ensure that equipment, such as augers, does not have power. Kits cost $100 to $1,000. The expense is small compared to the cost of lost lives, Funkenbusch says.

Funkenbusch says MU is working with OSHA this week by providing interactive displays, like a small-scale grain bin simulating the strength needed to pull someone out after being engulfed by grain, to help users understand ways to handle grain safely.