By now, most Nebraskans have likely read and heard all they can stand about solar eclipses, but eclipses have played a key role in technology used in our everyday lives, including in agriculture. 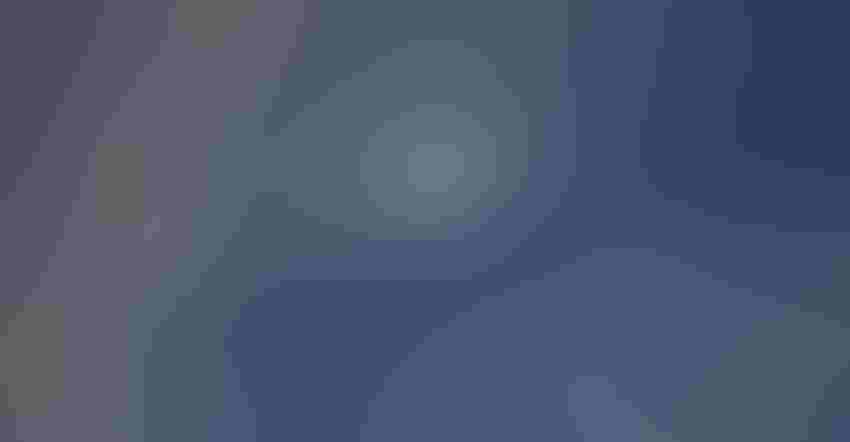 RELATIVITY AND GPS: Sir Arthur Eddington first tested Einstein's theory of relativity during the solar eclipse of 1919, witnessing firsthand that light from stars would shift slightly when the sun is close by. General relativity and special relativity are now used to compensate for the curve of the Earth and when using GPS.

Thousands of viewers from across the globe made the pilgrimage to Homestead National Monument in August to view the 2017 solar eclipse.

License plates from Nebraska, Kansas, Missouri, Iowa, Minnesota, Colorado, Oklahoma, Minnesota, and some as far away as Virginia and Maryland packed Highway 4 leading up to the monument to get a glimpse of total darkness at about one o'clock in the afternoon.

It probably seems ridiculous, booking hotel rooms a year in advance, flying or driving hundreds or even thousands of miles to the middle of the Heartland to watch something happen for roughly two-and-a-half minutes. Some places in Nebraska, including the Sandhills Scenic Byway, saw the first and last traffic jam they will likely see for decades. However, those two-and-a-half minutes of darkness, and the eclipses that have preceded it, have played a vital role in how modern society uses technology — and that includes in agriculture.

Bill Nye, well-known host of “Bill Nye the Science Guy,” and CEO of the Planetary Society, was just one of the VIPs on-hand to view and discuss the eclipse. The fact that we can witness solar eclipses at all is in and of itself something of a miracle, considering the size of the sun, size of the moon and their perceived size relative to the distance from the earth — and that they match up perfectly while crossing each other's paths.

That is to say, without solar eclipses, Albert Einstein wouldn't have been able to publish his theory of general relativity. And without an understanding of relativity, we wouldn't be able to compensate for the curve of the earth and gravity when using GPS systems, as Nye pointed out.

But why is this? In the words of Bill Nye, consider the following: Time flows faster on GPS satellites than it does at the ground level — by about 38 microseconds per day. To compensate, scientists use general relativity and special relativity to calculate the amount of daily time dilation experienced by GPS satellites.

What do solar eclipses have to do with this? It was during the solar eclipse of May 29, 1919 — nearly 100 years ago — that Sir Arthur Eddington first tested and proved Albert Einstein's theory of general relativity. Einstein had predicted that an object's gravitational field would bend light and space time. During this eclipse, Eddington saw firsthand that light from stars would shift when the sun is close by, although very slightly.

Today's farmers know the rest of the story: GPS is used for many, if not most applications on some farms in the U.S. today — from autoguidance to yield maps to soil sampling to pesticide applications to variable-rate seeding, fertilizer and irrigation prescriptions.

USDA Economic Research Service statistics from 2013 put GPS on at least half of U.S. planted acres, with variable-rate being less adopted at that time, around one-fifth of U.S. planted acres. That number has only increased over time, and the widespread adoption of GPS not only on farms in the U.S., but also in our automobiles, cellphones, tablets, computers and a number of electronic devices is largely thanks to Einstein's theory of relativity, which wouldn't have been proven if it weren't for a solar eclipse in 1919.