Back 40: Researchers seem to be missing a few subjects of interest. 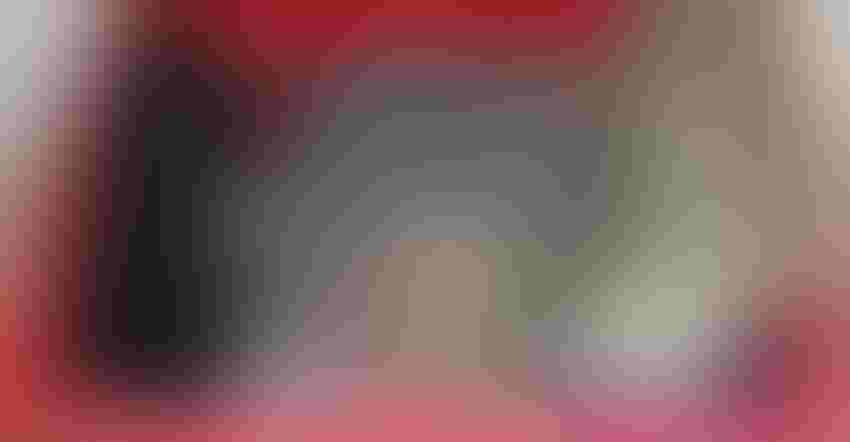 LEFT BEHIND: An analysis of gloves with lost mates shows that nearly all of the remaining gloves are for left hands.

During the winter farm meeting season, farmers get a chance to catch up on recent research and learn how new production practices and technology might help them. For instance, this winter’s hot topics included using life cycle assessments to benchmark beef industry sustainability; what new datum changes mean to precision agriculture; and the impact of the broken carbon, nitrogen and phosphorus cycle on the water cycle.

These all may be fascinating topics, but researchers seem to be missing a few subjects of interest to farmers. For any researchers in search of subject matter, I have a few suggestions:

• Prevalence of sock loss in shower-in hog facilities and impact on hog performance of mismatched sock usage. In the confined space of a hog barn shower and laundry room, the opportunity for sock disappearance might seem to be limited; however, the phenomenon still occurs. What’s more concerning is the potential for hog performance effects resulting from the use of mismatched socks by animal caretakers. For instance, does deviation from commonly accepted norms in footwear coordination establish a less meticulous mindset, making the wearer more likely to lower standards for care of livestock and equipment? Are people who don’t mind wearing mismatched socks less detail-oriented in general? And does compelling people to wear mismatched socks as a result of sock loss reduce job satisfaction?

• The correlation between work glove loss and hand dominance. On-farm observations indicate that right-handed individuals are more likely to misplace right-hand work gloves, and that left-handed people more frequently misplace left-hand gloves. Anecdotal evidence suggests that work glove loss is correlated with hand dominance, because people tend to remove the glove from the dominant hand to perform tasks that are difficult to complete while wearing a glove. However, this theory has not been tested with randomized, replicated field trials.

In addition to basic research to prove or disprove the correlation between glove loss and hand dominance, efforts are also needed to investigate strategies for linking right- and left-handed individuals to facilitate glove re-pairing programs, thus eliminating the cost of purchased replacements. However, the potential negative effects of using mismatched glove pairs should also be considered.

• Crop yield implications of row misalignment. Considerable research has been done on the yield advantages of even plant spacing within crop rows. Research has also examined the relative advantages and disadvantages of various row widths. However, research is scarce on the effect crooked rows have on crop yields.

With currently available farm equipment, straight rows are preferable for ease of field operations and reduction of harvest losses; however, with the development of autonomous equipment, those advantages may be diminished.

While a straight line is considered to be the shortest distance between two points, a curved line can contain more plants with the same plant spacing within the line. It is well established that consistent plant spacing improves yields, but straight rows do not always provide consistent row-width spacing on rolling ground. Would following field contours to maintain precise consistency in row width optimize productivity of cropland? On the other hand, would deviating from commonly accepted norms in crop row alignment establish a less meticulous mindset, making a producer more likely to lower standards for crop management overall?

If anybody comes up with research findings on these topics, please let me know.