The real value of electric vehicles may be only in the owners’ minds, not in their pocketbooks. A good draft horse might out-pull most.

I resisted running this as a news story because it’s more of an opinion than straight news. But before you spend big bucks buying an expensive all-electric vehicle to motor into town in, consider this researched commentary from Jim Willis, editor of Marcellus Drilling News. Note: His comments have been edited a tad to keep his message on the road.

“This may offend some, but it has to be said: Electric cars are manufactured to make rich, white liberals feel good about themselves – like they’re actually doing something to save the planet. The thinking goes like this: ‘I’ll buy and drive an electric car and by doing so I’ll show my just how Green I am.’ 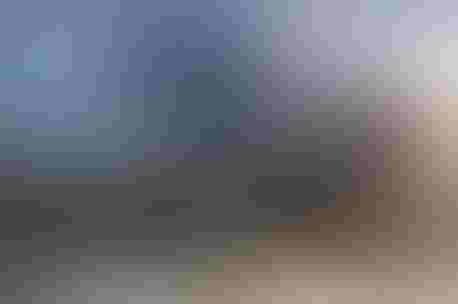 GREENER PICKUP: The 2.8-liter GMC/Chevy diesel was the only pickup to make ACEEE’s greener list.

“Their so-called green cars are actually powered mostly by fossil fuels. Only 9% of all U.S. electricity was produced by renewables, like wind and solar.”

The bigger Q: Does ‘green’ save greenbacks?
This is where I climb off Willis’ tirade. Way back in the days when retail gasoline and diesel fuel first topped $3 and $4.75 a gallon respectively, I bought a used hybrid Camry. Hey, my wife made me do it; it’s her car!

A good friend opted to replace his aging diesel pickup with a gas-powered one. Back then, no one would have guessed we’d be floating in $1.85 gasoline (with 10% ethanol) and $2.10 diesel.

With America being the world’s largest fuel producer and now an exporter, just how mean – as in nasty – are current models of gas- and diesel-eaters? My guess: not so mean, especially once you compare them with today’s premium-valued price tags for electrics. Besides, my road miles far exceed the best mileage between plug-ins. For me and probably you, money “in the pocket” is more important than marginal cosmetic and environmental prestige.

This whole discussion bubbled to the surface with the American Council for an Energy-Efficient Economy’s recently annual comprehensive environmental vehicle ratings. Electric vehicles (EVs) took nine of the top 12 spots for being greenest. One hybrid made the list, but no conventional engines.  Then there’s a “greener” list that includes a few SUVs and the 2.8-liter Chevy/GMC Colorado/Canyon diesel. My guess is that a good draft horse might out-pull the whole class. For most farms, pulling power is a far bigger factor than environmental friendliness.

There’s one other tidbit to be aware of that was noted in ACEEE’s report. Thanks to the federal Clean Power Plan, Plug-in EV scores of environmental friendliness were “bumped up”, according to ACEEE lead vehicle analyst Shruti Vaidyanathan.

Tesla was conspicuously absent from the list. Maybe the ACEEE couldn’t afford to buy one to test. One pickup made the “meanest” (least environmentally friendly) list. Check out all the results at www.greenercars.org . Compact and standard pickups are included. 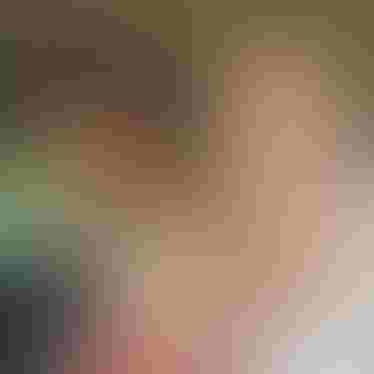 Mike and Sheilah Reskovac are a young farming couple just starting their second year of marriage and farming together, near Uniontown, Pa. He's a first-gen farmer who met his fourth-gen farmer-bride online, and married in November 2012.

Mike grew up next to and working on his neighbor's Fayette County dairy farm through high school and college. After graduating from Penn State University in 2002 with a B.S. in Ag Systems Management, he worked as a manager at Tractor Supply stores for three years.

In 2005, he began farming his neighbor's land. Today, he and Sheilah farm 900 acres of corn and soybeans, plus do custom planting and harvesting.

Mike is president of the Pennsylvania Corn Growers Association. He also serves on the local Penn State Extension Board and is a Farm Service Agency county committee member.

Sheilah grew up on her family's Indiana County dairy farm. She graduated from DuBois Business College in 2008 with an associate's degree in Specialized Business and Medical Assistance, then worked for DuBois Regional Medical Center for four years. She also volunteered as a firefighter and EMT for the local fire company.

Since moving to Fayette County, Sheilah has been chief bookkeeper and farm assistant, along with taking classes at Penn State Fayette for Nursing. She enjoys “taking care of” groundhog problems, raking hay and mowing cornstalks.

While she enjoys cooking and baking, Mike enjoys eating the goods. Both enjoy hunting, attending concerts and county fairs, and spending time with family.