The Quaker barn is located in Adams Township in Clinton County.

BARN RAISING: The Friend family works to raise the third bent of the Quaker barn used during the Civil War to hide slaves moving north.

Raymond and Nicole Friend gathered family together on a cold and blustery day in April to have a good old-fashion barn raising. Manpower, pike poles, ropes and wooden mallets were the order of the day. However, power equipment was used as a safety measure. This day had been a long time in the planning.

It all started in 2006 when Raymond and Nicole found a wonderful old hewn timber-frame barn needing a new home. And home is exactly what it is going to become. The land was purchased a couple of years later. The barn is being placed to take advantage of the awesome views.

The Friend family has stepped back in time to accomplish their dream of rescuing an old barn and up-cycling it into their home. They sold their modern 20th century home with all its modern amenities and moved with their two young boys into a small, quaint, cozy, early 19th century story-and-a-half log house, which is conveniently located just down the road from the construction site.

The rescued barn is from Adams Township in Clinton County. A sister barn still stands across the road from the original site of the rescued barn. The barn was built by a Quaker family by the name of Harvey who were part of a Friends group of seven families, five brothers and two sisters, approximately 150 people, from the coastal states of Maryland and North Carolina. Sarah Harvey and her husband made a trip to Washington D.C., in 1862 to visit President Abraham Lincoln and discuss concerns over the slavery issue. As abolitionists, they employed the barn in the pursuit of sheltering slaves seeking freedom in the north. There is written documentation of these facts in a journal kept by a young son of the Harvey family. The journal states one night he made his way out to the barn and spied the “dusky faces” peeking up through the cracks between the floor planks. 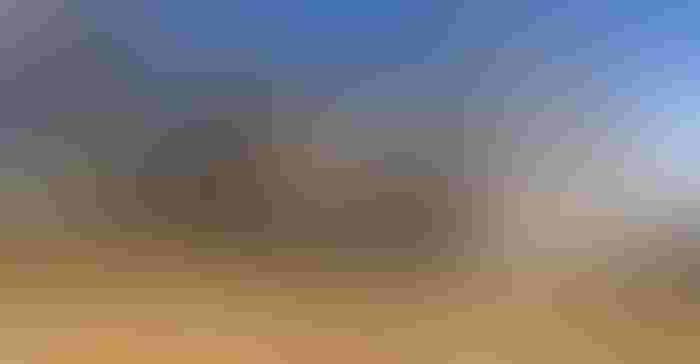 Christine Hadley Snyder and her husband, the previous owners of the barn and descendants of the Harvey Quakers, were on hand to witness the raising of the old barn. Upon arrival, it was discovered the first bent was already in place, standing straight and tall with its corner gunstock posts. As the progression of bents, two, three, and four, were raised, the center two bents revealed matching swing beams. By end of the day, all the bents were up. The daylight was fading fast, though, so work was halted for the day.

Several days later, the crew was gathered again and the two rafter plates were put in place. This was quite the challenge, as the joinery at the top of each post, the length of the barn, has three members coming together in the same joint; the support post, the tie beam and the rafter plate. This complicated joinery is difficult enough when done with newly cut timbers, but working with an old frame that has twisted over the years adds an extra degree of difficulty.

It is believed the barn was built circa 1830. Raymond and Nicole are going to have dendrochronology done on the timbers to determine the exact date the trees were harvested.

Members of Friends of Ohio Barns were present for the raising. Ric Beck, past president, was part of the raising crew, while Beryl Beckett and Pam Gray, president, witnessed and photographed the raising.

Looking for old barns
I continue to search out and identify five of the oldest, most historic, and/or most unique barns in each county in Ohio. If you know of any barns with these qualifiers, especially if they are in danger of being lost, please contact Pam Gray, at [email protected] or call 740-263-1369.