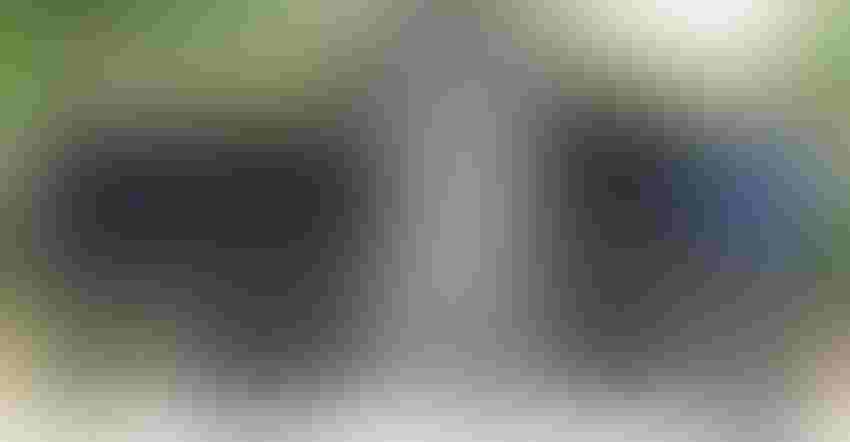 Not even COVID-19 could stop selection and election of a new team of Indiana FFA state officers. The new group of seven was elected during a delegate session during the virtual Indiana FFA State Convention.

The new officers, office and home chapter are:

Hamblen is not only Shelbyville Central FFA’s first state president, but also their first state officer. The chapter, part of District 8, was just organized when the school began offering vocational agriculture about three years ago.

Look for more information about the new state officers as the year unfolds.