How a couple of farm kids went to a cattle show and wound up at a protest for a historic Supreme Court decision. 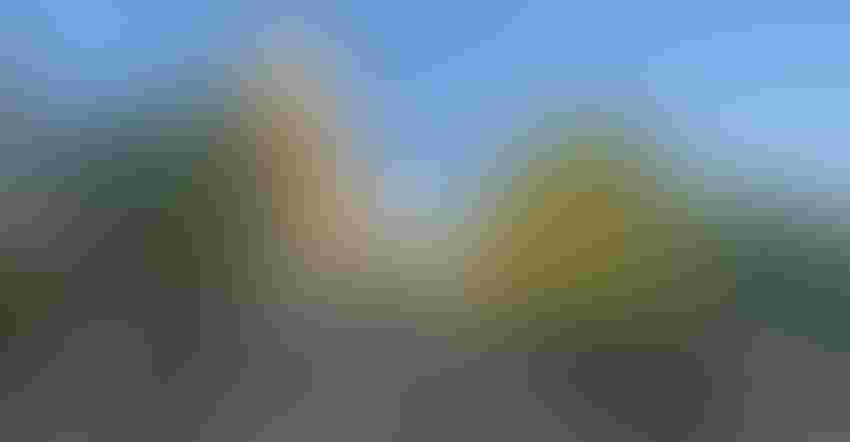 It started out as a simple trip. We wanted a little ice cream.

Two of my kids and I were at our junior national cattle show this past week in Madison, Wis.

After working in the barns all day, we went out for Mexican one night and then decided a little ice cream would really hit the spot. Caroline, 14, pulled out her phone and found an ice cream shop just a mile away. So we headed that way.

Turns out, it was downtown, so we parked the pickup and walked a couple of blocks to the ice cream shop. It sure seemed like there were a lot of people, but it was Friday night, so I figured it must be a popular area. Then we noticed the signs. Then we rounded a corner and spotted the dome of the Wisconsin Capitol building.

That’s when it hit me: Roe v. Wade had been overturned that morning. We’d wandered into a protest.

We got our ice cream and noticed the protestors in line behind us. On the way out, one young woman dropped her cardboard sign at my feet. I helped her pick it up. She was very nice. We headed back up the street, and I told my very rural, semi-sheltered farm kids that we were gonna check this out, because I doubted that in all of their pro-life lives, they’d ever actually encountered anyone who was pro-choice.

We walked toward the Capitol building, toward the sounds of megaphones and speeches where young women gave impassioned, emotional speeches. They cried and cussed, and it was clear they felt the Supreme Court’s decision very deeply.

We stopped at the four police officers on horseback, and my youngest asked why there were police, and I answered that anytime you get a lot of people in one place with emotions running high, it’s not a bad idea. But everyone there was peaceful. Upset. But peaceful.

The point of our little protest expedition, of course, was to listen to each other. To look into the eyes of people who believe exactly opposite of you.

And in the end, know why you believe what you believe. And listen well enough to know why someone else believes what they believe.