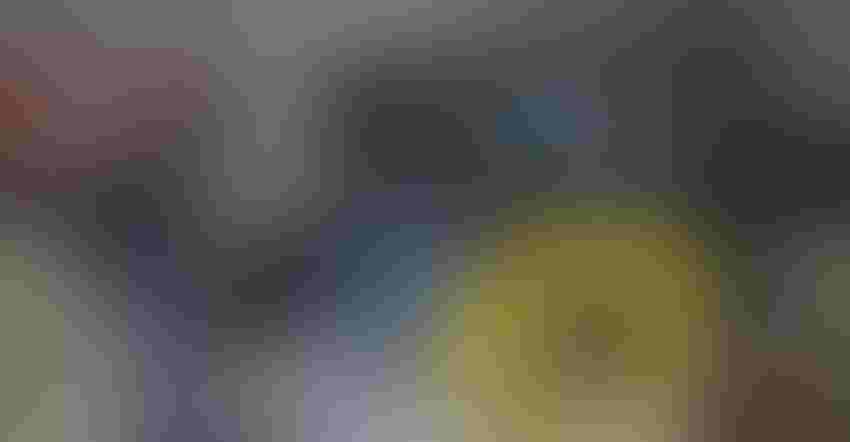 When the late Ron Martin was injured in a freak logging accident in Morgan County, Ind., fire rescue and emergency medical technician crews that responded needed a utility vehicle to reach him. The accident occurred at the rear of the steep woods. Martin’s location was most easily accessible by a vehicle such as a UTV.

One of the fire departments that responded had such a vehicle, equipped for rescuing someone and bringing that person out to the road. However, the volunteer fire department serving Jackson Township in Morgan County where the accident occurred didn’t have such a vehicle.

Thanks in part to a generous donation, it does now. Chris Parker, Morgantown, was a friend of Martin, who died from his injuries sustained in that accident. Martin did timber harvests for Parker and his siblings. Recently, Parker and his wife, Susan, elected to donate a Polaris Ranger 4x4 with cab to the Morgantown Fire Department. Susan inherited the UTV from her father, the late Rawlins Whitaker, himself a former local fire chief.

“I talked about the possibility of doing this with a couple of people, and my wife came up with the idea independently,” Parker explains. “We knew it was the right thing to do.”

Having been used little, the UTV is a perfect fit for what the fire department needed, says Clinton Chapman, Morgantown Fire Department chief. Equipping the UTV for rescue work required a $3,000 upgrade.

A company specializing in these conversions added a steel deck to the bed, a seat for a rescue person and space for a Stokes basket. The basket holds a backboard with a person on it or can function as the backboard itself. It splits in half for transport so it’s easier to maneuver through wooded terrain without the basket hanging out the back.

“We talked about obtaining such a vehicle in the past because we have need for it in our area,” Chapman says. “We just didn’t have funds to make it happen before.”

The vehicle will be equipped with lights and an ax and chain saw for deep-woods rescues. It will be named in honor of both Rawlins Whitaker and Ron Martin, Chapman says.