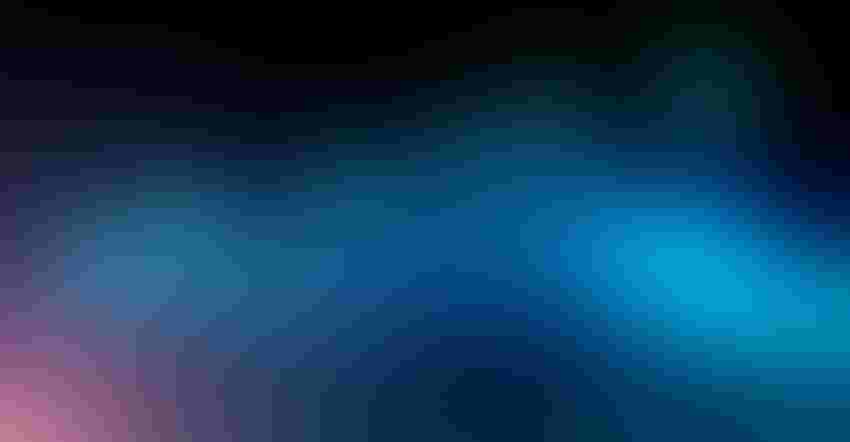 The latest Quarterly Rural Economic Review from CoBank’s Knowledge Exchange Division indicates that as global and U.S. economic growth has slowed, financial conditions in agriculture have remained highly variable across commodities and regions.

“U.S. agricultural producers and markets are in for a challenging year with economic uncertainty,” said Dan Kowalski, vice president of CoBank’s Knowledge Exchange Division. “There are a few bright spots, but growth is likely to average 2 to 2.5 percent with significant volatility in quarterly growth.”

The report states that world economic growth has slowed from 3.8% in 2017 and 2018, and will likely average between 3% to 3.5%. China’s economy continues to slow to 6.6%—the slowest since 1990—as reduced trade flows and inability to stimulate domestic consumption hamper growth potential. Europe’s growth potentials have also declined as uncertainties over Brexit and reduced trade flows to Asia have dampened optimism.

Also noted is that economic growth in the U.S. slowed significantly in the fourth quarter to a 2.2% annual rate compared to the 3% to 4% growth in the previous six months. First quarter growth was significantly impacted by the government shutdown and ongoing trade disruptions.

A recap of the report is below and you can view the full quarterly U.S. rural economic review, “Agriculture Still Waiting for Relief” available at cobank.com.

As trade deals continue to be ironed out, a resolution of current trade disputes and global acreage shifts could influence U.S. producers. Sharp declines in farm income since 2014 have resulted in significant reductions in working capital of nearly 70% and rising levels of farm debt of nearly 24%. Devastating flooding in Nebraska and Iowa now threatens the livelihood of many producers and will impede agricultural transportation and processing for months.

Soybeans: The U.S.-China trade dispute is easing up with reports of a pledge from China to buy soybeans. U.S. exports continue to lag behind last year; domestic demand remains robust.

Wheat: Domestic demand is in line with USDA expectations; wheat demand is strengthening on the export front with commitments for 2019 just ahead of last year’s levels.

Ethanol: Ethanol producer margins have improved slightly from lows this winter with supply and demand balanced by a reduction in supply.

Poor fall weather and a wet start to the year has impacted the Midwest, resulting in delayed fieldwork and decisions on seed and fertilizer. Without knowing what farmers will plant or what their fertilizer plans will be, ag retailers have an elevated risk of having too much or too little inventory of a product.

Animal protein supply grew less than expected in 2018. The primary driver was a slowdown in fourth quarter chicken production. Overall, animal protein production grew by 2.5%. Pork led the way with nearly 3% growth. Beef and chicken followed at 2.5% and just over 2%, respectively.

While supply isn’t expected to change from 2018 levels, domestic and international demand is uncertain. Trade negotiations with Asian markets will likely sway export opportunities. If the USMCA trade agreement is not ratified, it could also impair trade flows with these important markets.

Pork: Trade and exports are important as domestic consumption remains between 46 and 52 pounds per person. Factors including African Swine Fever and trade negotiations will influence U.S. pork exports.

Beef: The U.S. beef sector outlook reflects a balance of supply and demand and anticipates continued production growth. U.S. exports have seen remarkable growth of 40% since 2015.

Cold and wet weather conditions in California have delayed harvest, while Florida has capitalized on favorable conditions. Reports show promise of a good production year with an increase in orange and grapefruit production of 41% and 29%, respectively. Cooler temperatures and rains set California strawberry crops for a good spring harvest, although weather will limit harvest volumes and quality.

Grape crush and acreage reports are delayed due to the government shutdown and are expected in April.

Natural gas supply is projected to outpace rising domestic and international demand resulting in an abundance that should keep prices lower than 2018. Despite high demand in the 2018/19 winter heating season, supply growth is anticipated to replenish the U.S. gas inventory.

The first quarter saw continued development of non-hydro renewable and combined cycle capacity and significant retirements of coal-fired capacity. Coal is likely to fuel less than 25% of the country’s power generation this year—the lowest share since 1949.

The recently passed Farm Bill provides funding for rural water opportunities—$4 billion over the next 10 years—to support efforts to protect sources of drinking water. While this investment is not enough to address the cost of modernizing the nation’s broader water infrastructure, the increased funding is likely to afford communities across rural America significant health benefits.