Broadband not only essential for farm businesses, but also for distance learning, remote work and telemedicine. 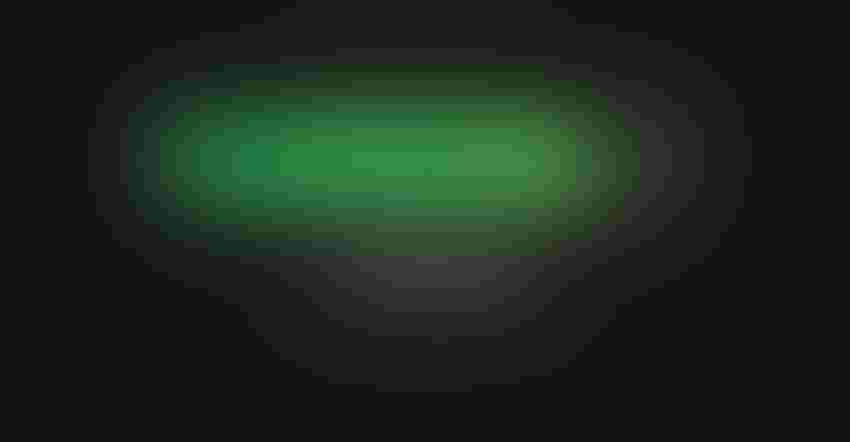 To mark their debut, members sent a letter to President Trump and congressional leadership urging action on legislation to address the broadband connectivity in rural America.

“The digital divide in rural America is a long-standing problem and the negative impacts grow with each passing year. By bringing together such a diverse group of stakeholders, I believe the ACPBC will bring renewed focus and leadership to an issue that is vital to the future of our sector,” said Chuck Conner, president and CEO of the National Council of Farmer Cooperatives. “For farmers, ranchers and their co-ops, broadband access is essential to taking advantage of the new technologies that are transforming agriculture and that will allow us to remain competitive in the coming years. The need extends beyond the farm gate, though. The last four months have laid bare the need for better broadband in rural communities. Remote work, telemedicine and distance learning become difficult, if not impossible, without it.”

Land O'Lakes CEO Beth Ford has been a vocal advocate for rural broadband.

Research shows that the unavailability of high-speed internet access creates less opportunity for those living in rural areas:

While the Federal Communications Commission's 2019 Broadband Deployment Report showed progress in delivering broadband services in rural areas, it also reinforced that increased access to broadband is needed for rural America.

According to USDA's Farm Computer Usage and Ownership report from August 2019, 25% of farms lack internet access. The United Soybean Board found 60% of U.S. farmers lack sufficient connectivity to run their businesses.