Kids, go all out. Leave it all on the shavings. You deserve this. 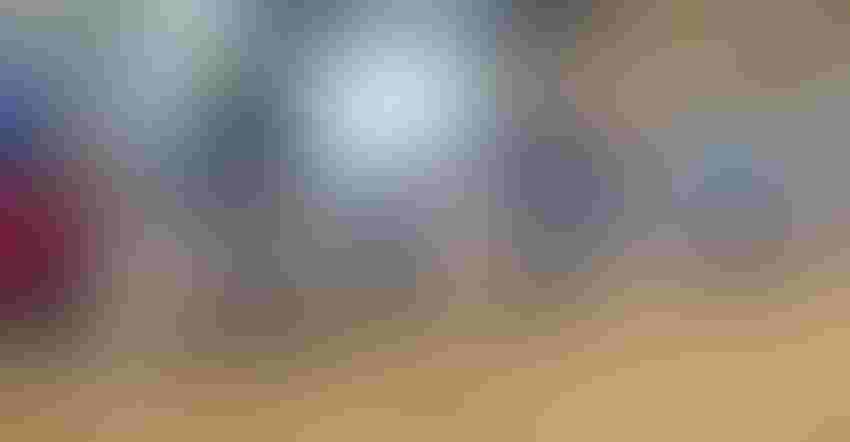 BRING IT: These Freedom Fest Breeding Sheep Jackpot Show exhibitors were back in the ring Memorial Day weekend at the Missouri State Fairgrounds. For some, it has been a long road back to livestock exhibition. These sheep exhibitors brought their “A” game. Photos by Mindy Ward

Right before selection of the Champion Southdown ewe at Freedom Fest, the judge made a request. He wanted music as he deliberated. Not the melancholy elevator type, rather the base-pumping, speaker-shaking music.

As it faded and he talked through the first-place females from each class, he spoke of the need for celebration. So, one last time, he asked to turn up the music as he went out and found his champion.

As the event progressed, there was surfing music for the Dorper show as an exhibitor’s crew from Wisconsin pulled out in Hawaiian shirts. The celebration culminated on the second day as champions from all breeds walked into the show ring to a song.

Then the judged walked toward the Hampshire and held out his hand to the exhibitor of the Supreme Champion ram. It was met with cheers, while barn speakers rang out the name of the exhibitor and over top of the song titled “All I Do is Win.”

This should be the year where every county fair show ring echoes of cheers, music and celebration. For some young exhibitors, it is the first time back in the ring in almost a year. For many show-stock kids, this summer gets them back into their grove, back to doing what they love — exhibiting livestock at the county fair.

Road back from COVID-19

Granted Freedom Fest was not the county fair. It was a show our family started last year amid COVID-19. When the fairs and livestock shows shut down, we started the Freedom Fest Breeding Sheep Jackpot Show.

The agriculture industry supported the endeavor. The kids and parents came. It was by any measure a success. Then it grew. This year, it was at the Sheep Pavilion on the Missouri State Fairgrounds. 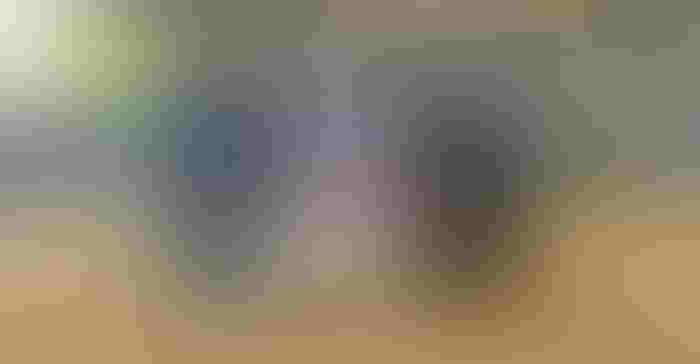 The ag industry, sheep producers, livestock supply industry and ag organizations supported it yet again. And the kids and parents came, traveling from as far away as Wyoming. Again, it was a success, but it was so much more.

Last year, there was still something in the air, call it trepidation, of what is going to happen with COVID-19. You saw it in the kids’ faces. Parents were frustrated, whether from being cooped up in their homes or from multitasking with work and virtual school at home. Both longed for a sense of normal, but they weren’t sure when or if it was on the horizon.

This year, the mood was lighter. Where once was concern, there was relief. Smiles filled the place, inside and outside the arena. Livestock show competition was back. And we were going to celebrate.

It was fun to watch as kids dialed in their animals. They brought their best and were on point with showing. These livestock kids were leaving nothing to chance. They waited a long time to get back to competing, and they were in it to win. They left it all on the shavings.

Still as they walked out of the ring, there was a joy — even in losing. These kids were ready to hang out with their friends from other states. It was time to just have a little fun. Music still echoed from the pens. Cornhole bags were flying in the middle of the show arena, and sheep show families were together.

If I learned anything from our Memorial Day weekend Freedom Fest show it was this — in show rings around the country, we need to find time to have fun with our show-stock family and friends. Turn up the music. Celebrate the livestock show industry. Celebrate being able to travel to another state. Celebrate raising our kids in the show ring. We’ve all earned it.