USDA NASS releases Census of Agriculture, which tells the story of American agriculture. 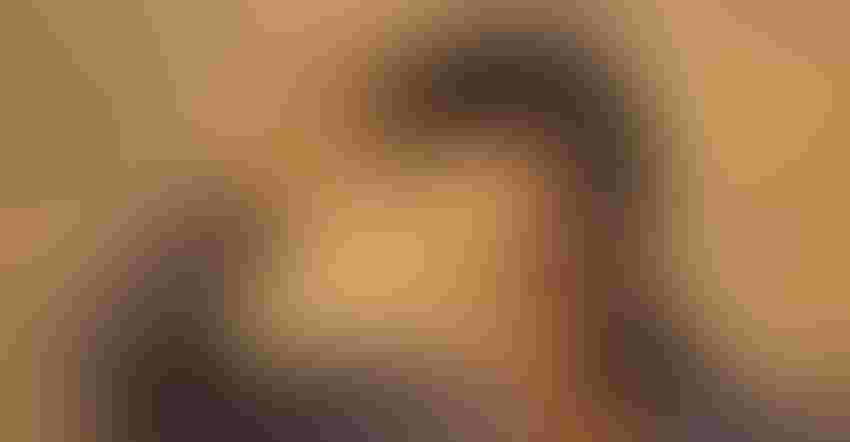 Farmers are getting older and middle-sized farms are getting squeezed, according to the 2017 Census of Agriculture, released today (April 11).

The 2017 Census of Agriculture spans some 6.4 million new points of information about America’s farms and ranches and those who operate them, including new data about on-farm decision making, down to the county level.

Information collected by USDA’s National Agricultural Statistics Service directly from farmers and ranchers tells us both farm numbers and land in farms have ongoing small percentage declines since the last Census in 2012. At the same time, there continue to be more of the largest and smallest operations and fewer middle-sized farms. The average age of all farmers and ranchers continues to rise.

“We are pleased to deliver Census of Agriculture results to America, and especially to the farmers and ranchers who participated,” said Agriculture Secretary Sonny Perdue. “We can all use the Census to tell the tremendous story of U.S. agriculture and how it is changing. As a data-driven organization, we are eager to dig in to this wealth of information to advance our goals of supporting farmers and ranchers, facilitating rural prosperity, and strengthening stewardship of private lands efficiently, effectively, and with integrity.”

“The Census shows new data that can be compared to previous censuses for insights into agricultural trends and changes down to the county level,” said NASS Administrator Hubert Hamer. “While the current picture shows a consistent trend in the structure of U.S. agriculture, there are some ups and downs since the last Census as well as first-time data on topics such as military status and on-farm decision making. To make it easier to delve into the data, we are pleased to make the results available in many online formats including a new data query interface, as well as traditional data tables.”

Census data provide valuable insights into demographics, economics, land and activities on U.S. farms and ranches. Some key highlights include:

For the 2017 Census of Agriculture, NASS changed the demographic questions to better represent the roles of all persons involved in on-farm decision making. As a result, in 2017 the number of producers is up by nearly 7% to 3.4 million, because more farms reported multiple producers. Most of these newly identified producers are female. While the number of male producers fell 1.7% to 2.17 million from 2012 to 2017, the number of female producers increased by nearly 27% to 1.23 million. This change underscores the effectiveness of the questionnaire changes.

Other demographic highlights include:

The Census tells the story of American agriculture and is an important part of our history. First conducted in 1840 in conjunction with the decennial Census, the Census of Agriculture accounts for all U.S. farms and ranches and the people who operate them. After 1920, the Census happened every four to five years. By 1982, it was regularly conducted once every five years. Today, NASS sends questionnaires to nearly 3 million potential U.S. farms and ranches. Nearly 25% of those who responded did so online. Conducted since 1997 by USDA NASS – the federal statistical agency responsible for producing official data about U.S. agriculture – it remains the only source of comprehensive agricultural data for every state and county in the nation and is invaluable for planning the future. 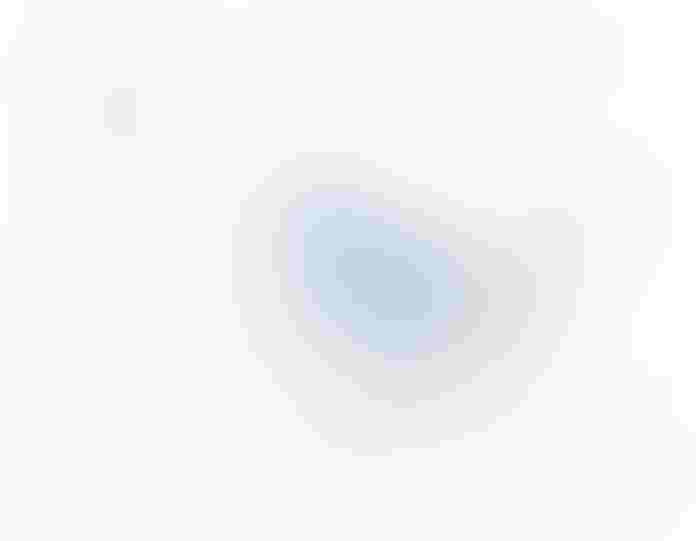 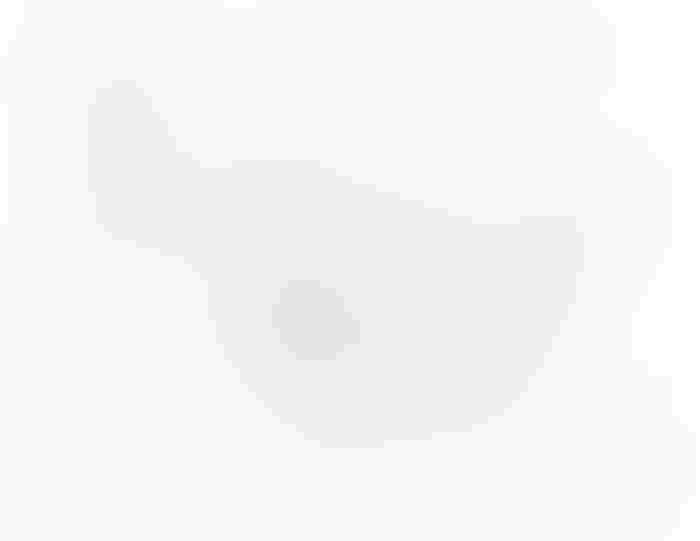 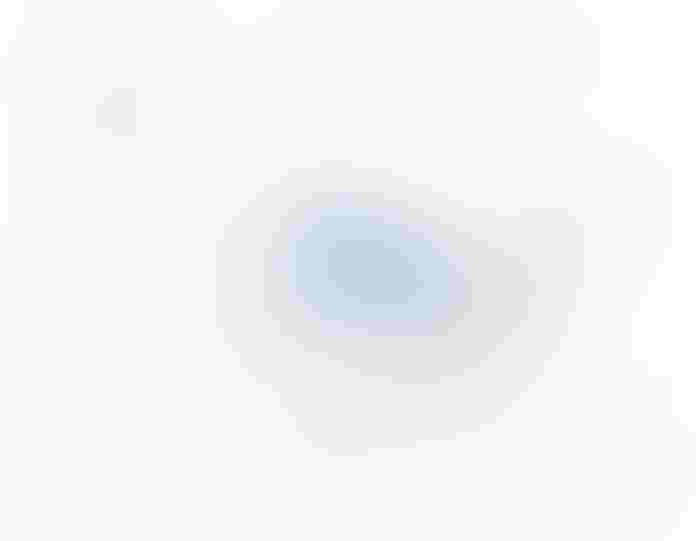 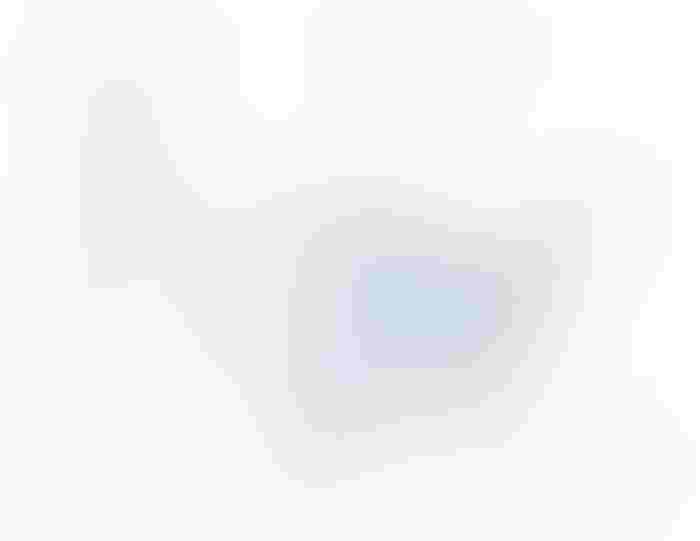