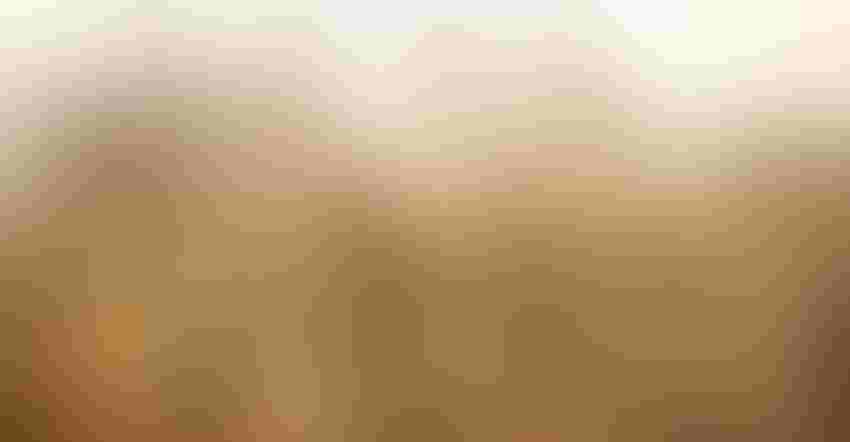 By James Mintert and Michael Langemeier 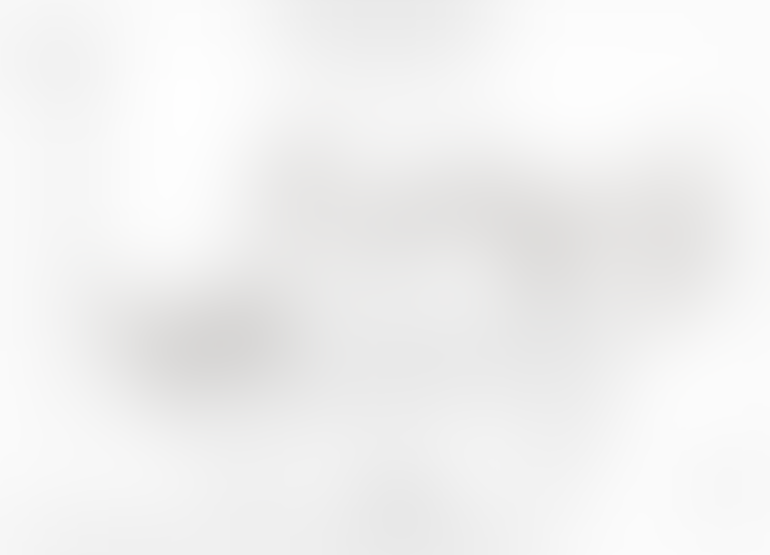 The Index of Current Conditions declined from a reading of 122 in August to 100 in September. This was in contrast to the Index of Future Expectations, which actually rose 6 points compared to August, with a September reading of 131. The Ag Economy Barometer is based upon results from a nationwide telephone survey of 400 U.S. crop and livestock producers. This month’s survey was conducted from September 9-13, 2019.

How do farmers feel about capital investments?

Concerns about current economic conditions on their farms spilled over into producers’ perspective on making large investments in their farming operations. The Farm Capital Investment Index, which is based upon a question posed to farmers each month regarding the advisability of making large investments in their farming operations in items such as machinery or buildings, declined for the second month in a row to 47. This was down 9 points compared to August and 20 points below the Farm Capital Investment Index’s highest reading of this calendar year, observed in July when crop prices were near their 2019 peak.

What do farmers expect in farmland values?

As crop growing conditions improved this season, producer’s short-run perspective on profitability of crop production changed significantly. Periodically we ask farmers if they expect profitability in crop production to improve, diminish or stay the same over the next 12 months. When we posed this question in May, at a time when concerns about delayed planting were rising and crop prices were low, farmers had an extremely negative outlook with 41% of respondents telling us they expected profitability to decline over the next year. When we next posed this question in August, producers’ perspective was starting to shift, although just over one-third (34%) of respondents still said they expected profitability to decline. In September, producer’s response shifted again, with just one out of five producers (21%) telling us they expected profitability to decline over the next year. When considered jointly with this month’s decline in the Index of Current Conditions, this could be a signal that growers expect better times in 2020 compared to 2019, possibly because they are looking forward to a return to more normal growing conditions and crop production in 2020.

What do producers say about trade?

How do you rent your land?

Source: Purdue University, CME Group, which is solely responsible for the information provided and is wholly owned by the source. Informa Business Media and all its subsidiaries are not responsible for any of the content contained in this information asset.