Corn and wheat also land moderately below the prior four-week average. 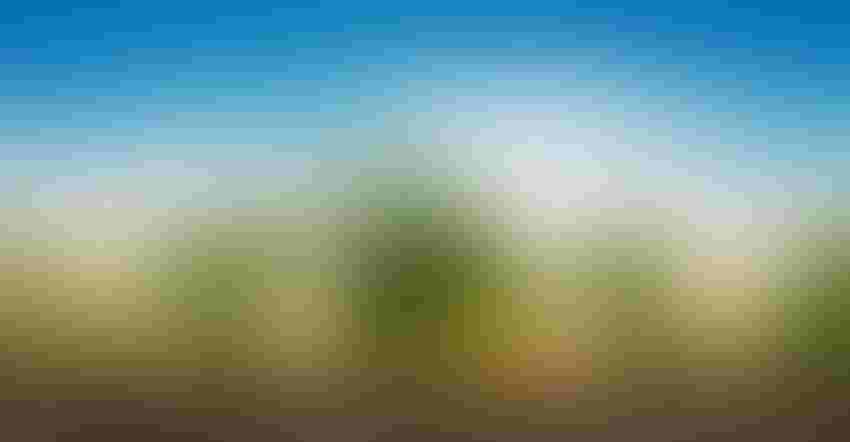 USDA’s latest grain export sales report for the week ending February 20 showed some relatively bearish results for corn, soybeans and wheat – all of which saw a reduction in volume compared to the prior four-week average. Wheat trends were the most positive but still unimpressive after inching 10% above last week’s tally.

Soybean exports showed the most downside this past week, with old crop sales sinking 31% lower week-over-week and 38% below the prior four-week average to 12.5 million bushels. New crop sales tacked on an additional 800,000 bushels for total sales of nearly 13.3 million bushels.

Analysts were expecting a more robust total for soybeans, with trade guesses ranging between 22.0 million and 33.1 million bushels. Japan was the No. 1 destination last week, with 4.0 million bushels, while China only picked up another 2.6 million bushels as it continues to struggle with the short-term economic effects of the coronavirus. Cumulative totals for the 2019/20 marketing year are now at 1.063 billion bushels, staying moderately ahead of the prior year’s pace of 936.9 million bushels.

Soybean export shipments also tumbled 42% below the prior four-week average, with just under 22.0 million bushels. Mexico was the No. 1 destination, with 3.8 million bushels. Egypt, China, Germany and South Korea rounded out the top five.

That was still on the low end of trade guesses that ranged between 31.5 million and 51.2 million bushels. Japan (12.6 million) and Mexico (10.2 million) were by far the top two destinations, a common occurrence in recent weeks. Cumulative totals for the 2019/20 marketing year are now at 531.3 million bushels, still significantly behind last year’s pace of 1.005 billion bushels.

Corn export shipments fared much better, jumping to a marketing-year high of 33.3 million bushels last week and besting the prior four-week average by 20%. Mexico (11.0 million) and Colombia (8.8 million) were the top two destinations, followed by Japan, Guatemala and Honduras.

Related:China in the market for U.S. sorghum