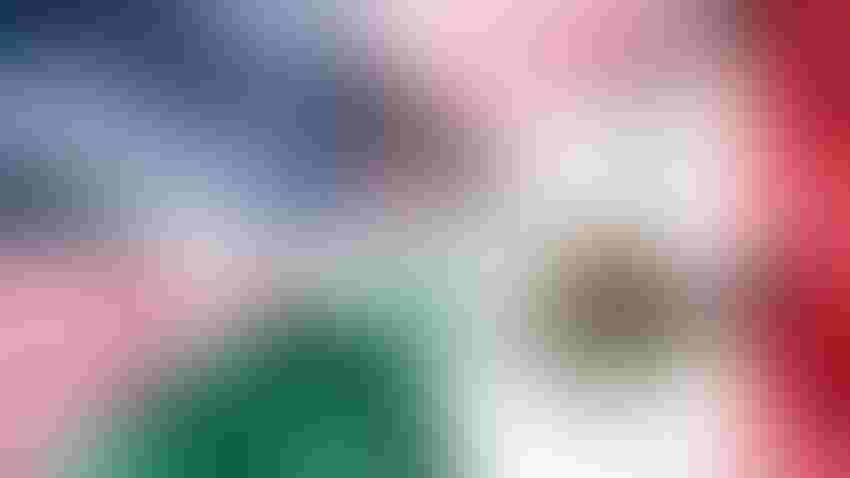 “Mexico’s proposed approach, which is not grounded in science, still threatens to disrupt billions of dollars in bilateral agricultural trade, cause serious economic harm to U.S. farmers and Mexican livestock producers, and stifle important innovations needed to help producers respond to pressing climate and food security challenges,” the statement read in part.

While appreciative of Mexico’s willingness to meet with them, McKalip and Taylor warned that if the issue is not resolved the U.S. will consider other options, including filing a formal complaint under the terms of the United States-Mexico-Canada agreement.

In late 2020, Mexican President Andrés Manuel López Obrador announced that his country would ban the import of GMO corn for human consumption by 2024. During a Nov. 2022 meeting with Agriculture Secretary Tom Vilsack, Mexican officials proposed some changes to Obrador’s decree. The Mexican president later added he might be willing to delay the ban for a year. Those concessions fell far short of American expectations.

According to USDA statistics, more than 90% of American-produced corn can be classified as “GMO.” These are crops that have been genetically modified in some fashion to emphasize desirable traits. That could include everything from greater resistance to insects and disease to better herbicide tolerance, allowing for more effective weed control. Multiple FDA studies conducted since the 1990s have concluded GMO crops have no ill effects.

Supporters of the Mexican GMO corn ban say that it is needed to protect the country’s heritage. They worry that the continued importation of GMO corn will contaminate the country’s native varieties. This is culturally significant in a country known for its tortillas and other corn products.

USDA statistics show that Mexico is the largest trading partner for American corn products, accounting for 27% of all exports. In remarks earlier this month at the American Farm Bureau Federation convention, Vilsack said the Biden administration does not see the need for compromise on this issue. Rather, Mexico should adhere to its obligations under the USMCA.

National Corn Growers Association president Tom Haag called the latest U.S. response a significant development and good news for corn growers. He said that Vilsack and U.S Trade Representative Katherine Tai are making it “crystal clear” that they are going to make the Mexican government abide by its commitment to the trilateral agreement.

“These leaders understand that banning biotech corn would deliver a blow to American farmers and exacerbate current food insecurity in Mexico by drastically raising prices for corn, basic foods and other critical products derived from corn in the Mexican economy,” Haag said.

Talks are expected to continue between high-level officials from both countries.