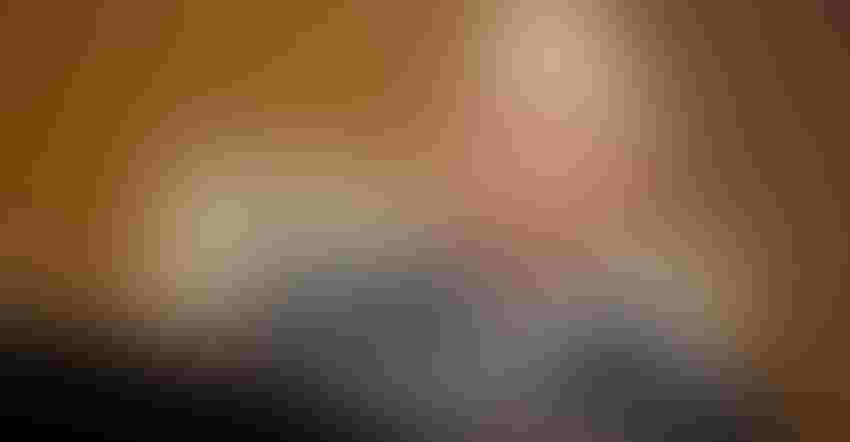 EPA Administrator Scott Pruitt signed March 29 an order denying a petition that sought to ban chlorpyrifos, a pesticide crucial to U.S. agriculture.
“We need to provide regulatory certainty to the thousands of American farms that rely on chlorpyrifos, while still protecting human health and the environment,” said Pruitt in a written statement. “By reversing the previous administration’s steps to ban one of the most widely used pesticides in the world, we are returning to using sound science in decision-making rather than predetermined results.”

“We are pleased with the EPA’s decision today to deny a petition against chlorpyrifos and return to the standard pesticides review process as called for under the Federal Insecticide, Fungicide, and Rodenticide Act,” said National Corn Growers Association President Wesley Spurlock in a written statement March 29. “The overwhelming scientific consensus is that chlorpyrifos is safe for use by farmers, and we are confident that the pesticide review process will reaffirm this.”

“Farmers nationwide depend on chlorpyrifos in managing their crops,” said American Farm Bureau Federation President Zippy Duvall in a written statement. “It is widely and safely used for a wide range of crops, including alfalfa, citrus, vegetables, soybeans, almonds and others. It also protects hundreds of thousands of acres of grass seed production, where it controls aphids, cutworms and other pests. As USDA has noted, chlorpyrifos has been used as a part of environmentally friendly IPM (integrated pest management) programs for nearly 50 years.”

“Farmers count on the continual advancement of crop protection technology to stay ahead of crop threats and that advancement hinges on a predictable regulatory process,” said Jay Vroom, president and CEO of industry group CropLife America. “EPA heeded the concerns laid out by stakeholders, state regulators, trading partners and even USDA in the public record. Today’s decision reinforces the strength, objectivity and consistency of EPA’s pesticide registration and registration-review process.”

“This is a welcome decision grounded in evidence and science,” said Sheryl Kunickis, director of USDA’s Office of Pest Management Policy. “It means that this important pest management tool will remain available to growers, helping to ensure an abundant and affordable food supply for this nation and the world.  This frees American farmers from significant trade disruptions that could have been caused by an unnecessary, unilateral revocation of chlorpyrifos tolerances in the United States. It is also great news for consumers, who will continue to have access to a full range of both domestic and imported fruits and vegetables. We thank our colleagues at EPA for their hard work.”

In October 2015, under the previous administration, EPA proposed to revoke all food residue tolerances for chlorpyrifos, an active ingredient in insecticides. This proposal was issued in response to a petition from the Natural Resources Defense Council and Pesticide Action Network North America. The October 2015 proposal largely relied on certain epidemiological study outcomes, whose application is novel and uncertain, to reach its conclusions, according to the March 29 EPA statement.